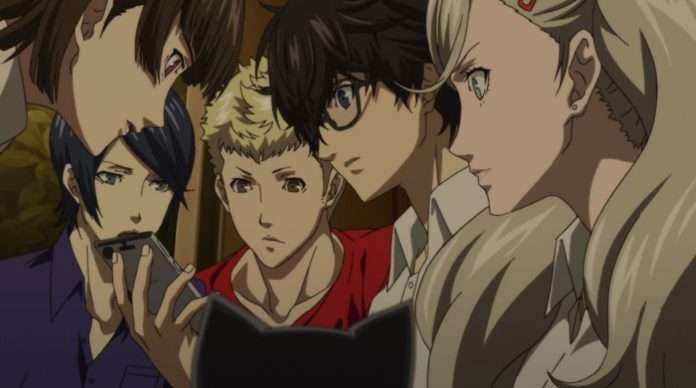 The fourth arc was one of my most anticipated storylines going into the anime, and if you’ve played Persona 5, you might already know where I’m coming from. It’s definitely one of the more exciting arcs from the game, shifting from the usual setup of taking down corrupt officials into an entirely different experience. It’s also, in my opinion, the arc that benefits the most from being adapted into an anime.

So how does the arc fair so far? Well to sum it up, it does so competently, with plenty of style and excitement to spare. Episode 15 is a fun episode, and there are a lot of great moments interspersed throughout, keeping even those familiar with Persona 5‘s narrative engaged. The deviations from the source material are also worth noting, as this episode is filled with them, to the point where it’s actually somewhat difficult to keep track of what was in the game and what is anime original. I don’t agree with all the changes, mind you, and to get the negative out of the way, I dislike how they opted to have Ren wear his glasses to the fireworks festival. 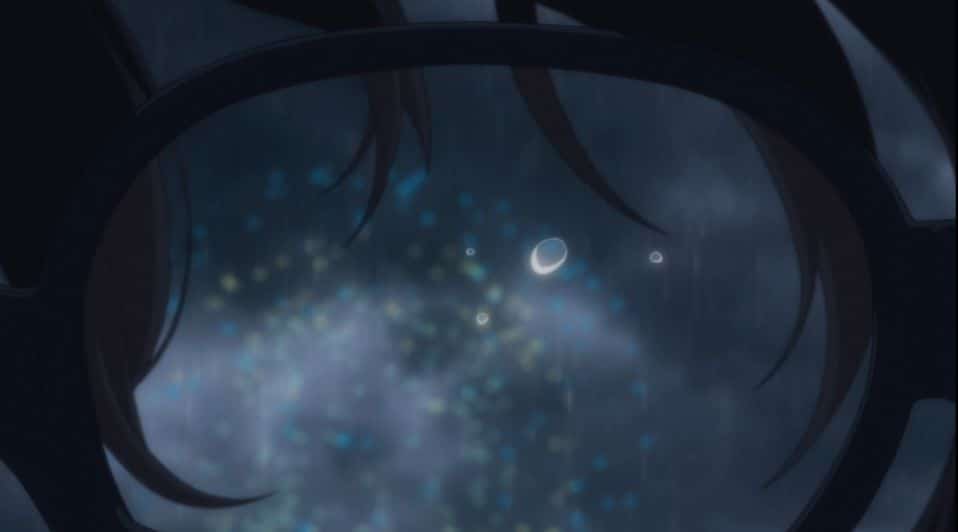 In Persona 5, Ren’s friends ask him to take off his glasses when they meet up for the fireworks. The game essentially has Ren take a break from being that unassuming boy he pretends to be in order to mask himself from society. It’s a good, subtle moment of storytelling, and the anime omits it for no real reason. It’s not a deal breaker by any means, and the rest of the story additions more than make up for this.

There’s some good small talk when the Phantom Thieves enter the convenience store, and Ryuji indulges in one of his more controversial character traits by loudly talking about the Phantom Thieves in public. On the one hand, he’s acting stupid and reckless to the point where it strains believability, but given how impatient and well… stupid, Ryuji is, it makes sense. Persona 5 follows up on Ryuji’s showboating to mixed success, so hopefully, the anime improves on it. 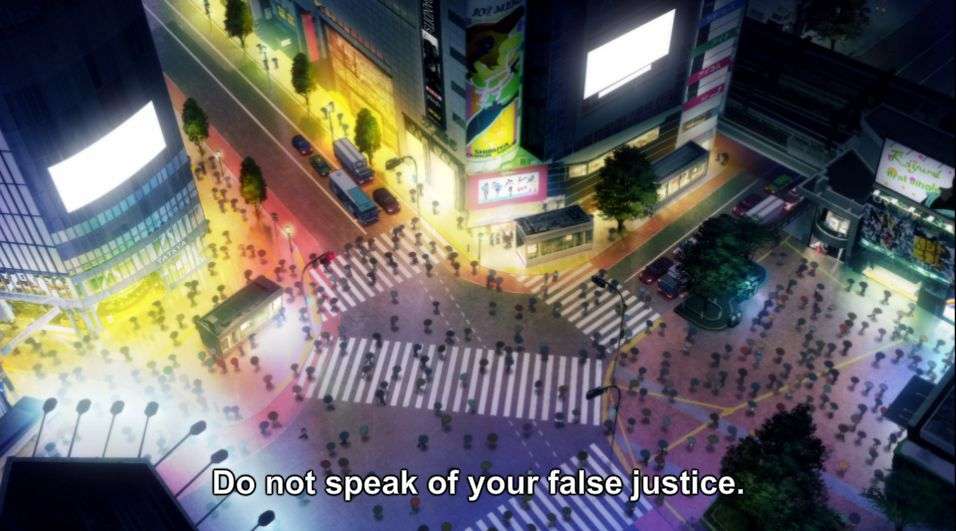 Alibaba’s meeting with the Phantom Thieves is the crux of the episode, and it’s really where things come together. I love their little stunt in Ren’s class, forcing all of the cell phones to go off in a showcase of their sheer technological power. It’s a brilliant moment that wasn’t in the game and wonderfully paralleled when Medjed causes a huge blackout. It really feels like the Phantom Thieves are caught between too godlike entities, forced to deal with both Alibaba and Medjed or face destruction. 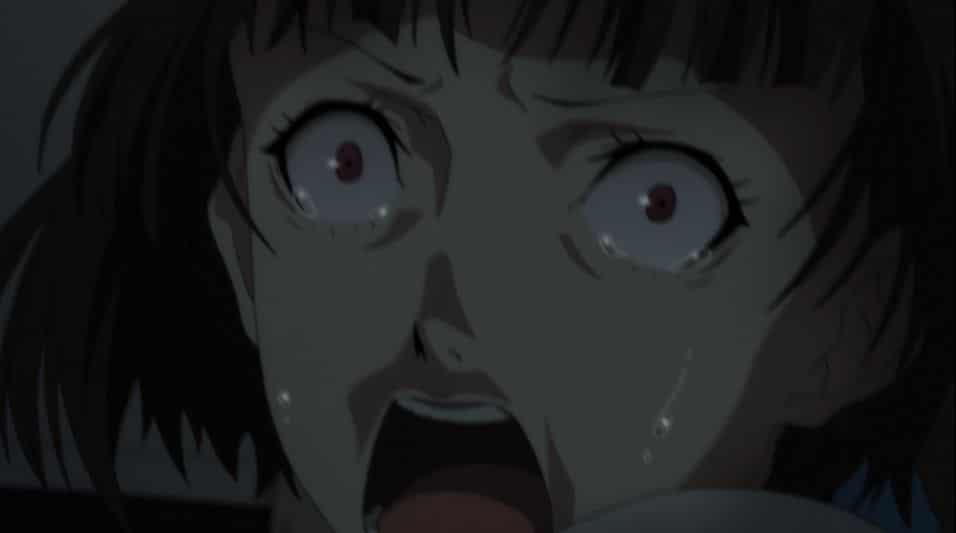 If you’ve watched the episode or played the game, then you’d know that “Alibaba” is actually Futaba Sakura, Sojiro’s daughter who tasked the Phantom Thieves with stealing her heart. It’s a major reveal and one that comes with a host of questions and implications. The episode actually ends with the Phantom Thieves locating Futaba, and the scene that plays afterward is straight up masterful.

The anime’s direction, voice acting, tension, and art all coalesce into a vortex of comedy and is far, far funnier than the game’s take on it. The episode ends effectively on a cliffhanger, with nothing to hint at what might come next, which has me feeling even more excited for the next episode. Hopefully the team keeps up their momentum moving into the next episode and beyond.