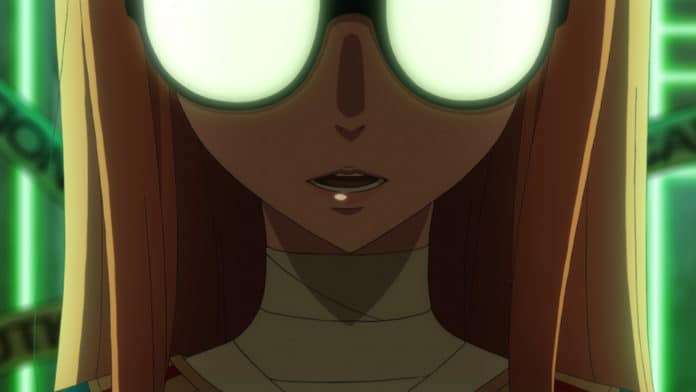 The 16th episode of Persona 5 the Animation, titled “This place is my grave”, will be broadcast tomorrow on July 21st, and preview images for it have been released.

The Phantom Thieves are approached by a mysterious person claiming to be Alibaba who wants to make a deal with them to reform someone, in exchange for dealing with Medjed. The target is called Futaba Sakura, a girl who has a certain relationship with Sojiro.