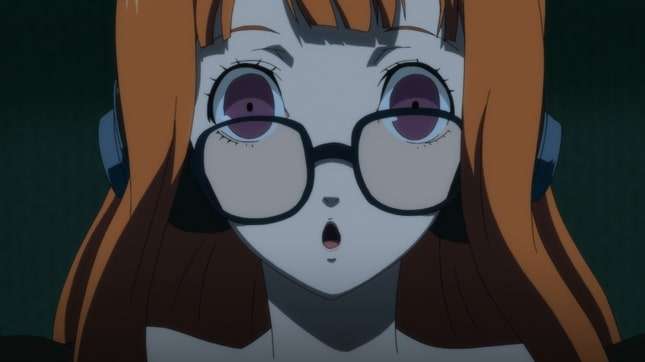 The 17th episode of Persona 5 the Animation, titled “X Day”, will be broadcast tomorrow on July 28th, and preview images for it have been released.

Futaba, who was persuaded to open the door to her room of her own volition, follows after the Phantom Thieves who have re-infiltrated the palace to steal the treasure. Futaba then encounters a large monster filled with resentment, who happens to have her mother’s face.