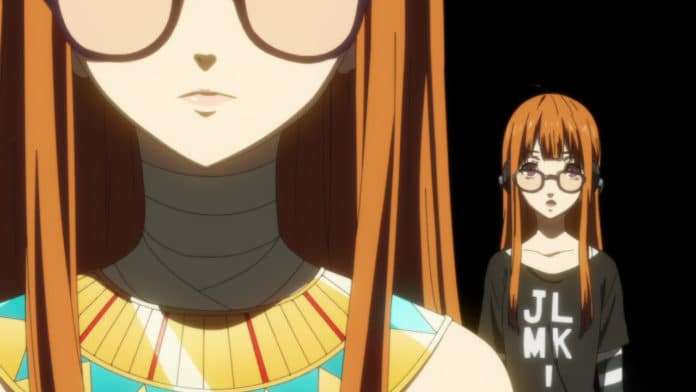 Episode 17 starts us off with yet another cold open featuring Goro Akechi, and I’d really love to get a sense of how anime-only viewers perceive him. Because this scene… and pretty much his entire character thus far, has been fairly distinct from how he was handled in the game. I apologize for repeating myself here, but he feels like a proper rival to the Phantom Thieves; the one the game never got. Not just that, but each of these scenes feel like they’re building up to something that will shock not just first-time watchers, but experienced players as well.

The episode spares no time jumping into the final parts of the Futaba arc, for better or for worse. One thing that was kind of lost from the game was the build-up to reaching the boss. While the game had the team climb deeper into Futaba’s psyche (with the stellar “Life Will Change” playing in the background, making every step forward towards their goal more exciting), the anime’s take on it is short and unsatisfying. It just kind of feels unceremonious, and even the music that plays during the initial confrontation with the cognition of Futaba’s mother is very low energy. 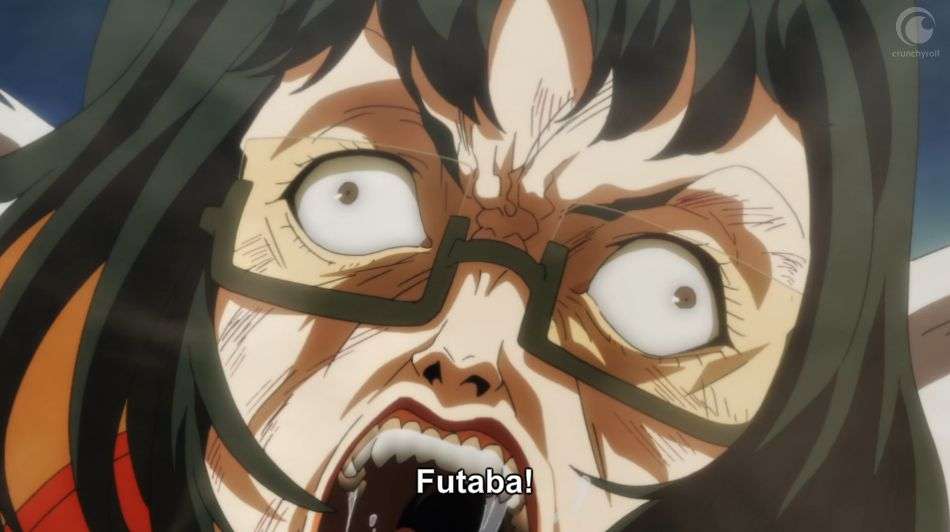 Fortunately, Futaba herself picks up the slack. Her trek towards the top of her mental pyramid, as the Phantom Thieves struggle against their target, provides the sort of build-up I was looking for. The anime’s direction is appreciated as well, as Futaba’s discussion with her shadow has better presentation than the game’s counterpart. That said, regardless of whether it comes from the game or the anime, I adore this segment.

Futaba makes the painful decision to trust a truth that nobody else believed in. The compulsion for young people to simply trust in adults and not think about the harsh realities of the world is immense, so having Futaba break through, and trust in herself above anyone else, is especially satisfying. The anime does a good job of capturing this feeling throughout, with Futaba slowly breaking down the truth behind her mother’s treatment of her. This carries over into her “awakening” scene, which is non-painful and hope-filled; a complete contrast to the painfully cathartic “awakening” scenes from before. 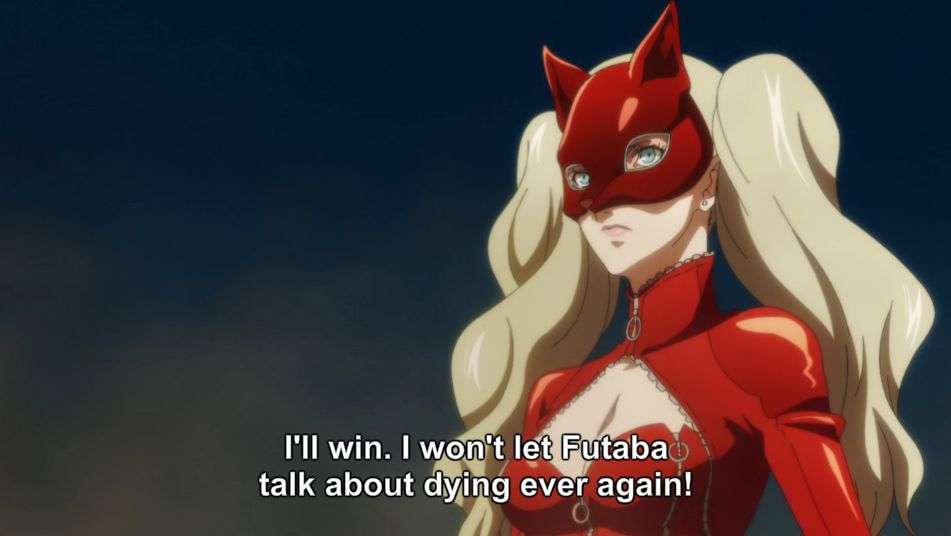 The anime’s depiction of the boss fight itself is… well, they certainly tried their best. But the team just isn’t good at delivering on action, as I (and others) have pointed out countless times. That said, the fight is definitely among the better ones, and I love how they had Ann step up and man the ballista (the consistency is appreciated, yet again). The music that plays during the final parts of the boss fight deserves praise as well, because it just kicks ass. The anime has been killing it with its original soundtrack in general, which is undeniably one of its best parts.

Once Futaba’s arc wraps up (abruptly, sadly), we’re treated to some lighthearted bonding with the gang that is yet another example of the anime’s dedication to making the Phantom Thieves feel closer to each other. Not to the degree that they’re best friends like in say, Persona 4. But fun events that emphasize the group’s ability to goof off and get along with each other was something Persona 5 lacked. 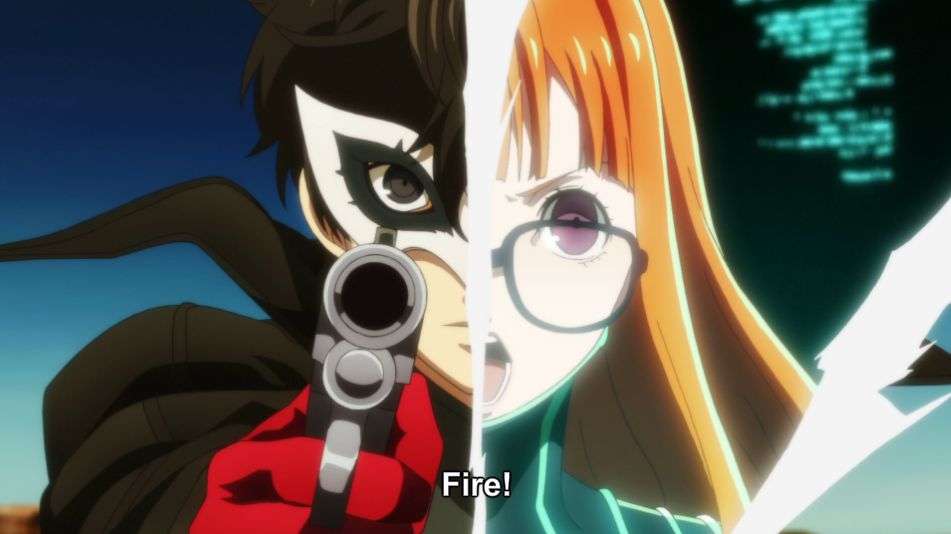 The episode slows down considerably, with Futaba quickly dispatching Medjed (perhaps more could have been done here, but I digress), and we’re treated to even more lighthearted bonding, this time between Futaba, Sojiro and Ren. It’s good stuff, and I have a feeling the anime will segue into Futaba and Sojiro’s respective arcs in the coming episodes well. We’re past the halfway point now, and depending on how the next episode plays out, we’ll know which direction the anime plans on taking: three cour, or not. It should be exciting either way.