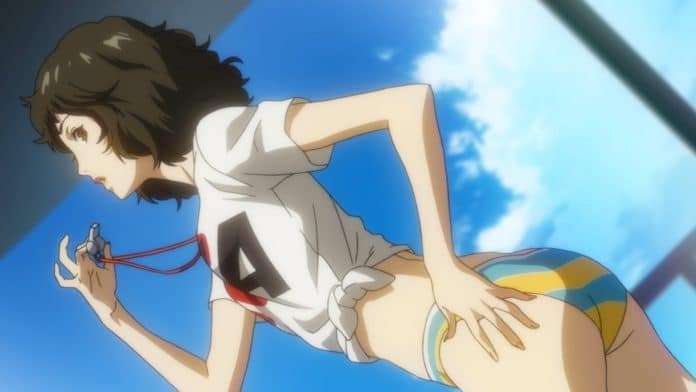 The 19th episode of Persona 5 the Animation, titled “Aloha”, will be broadcast tomorrow on August 11th, and preview images for it have been released.

Ren and his companions go to Hawaii on their school trip, hoping to enjoy the tropical atmosphere. However, as soon as they return home, they receive news that the principal at Shujin Academy has deceased in a mysterious death, which alarms the Phantom Thieves.