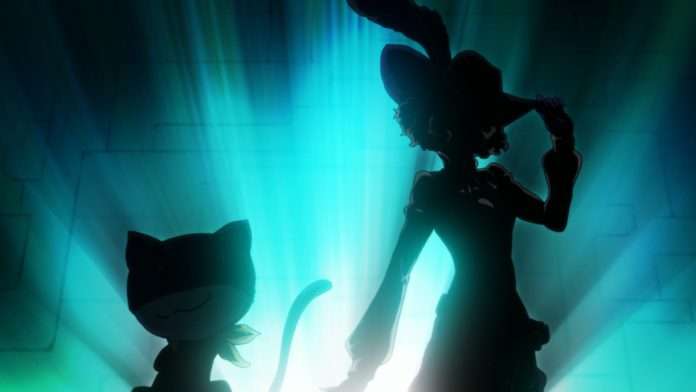 The 20th episode of Persona 5 the Animation, titled “My name is Beauty Thief!”, will be broadcast tomorrow on August 18th, and preview images for it have been released.

After leaving Ren and his companions, Morgana has no returned home. While worrying about him, the Phantom Thieves infiltrate Okumura’s Palace; the next target. They then find Morgana and a mysterious girl who claims to be a “Beauty Thief.”