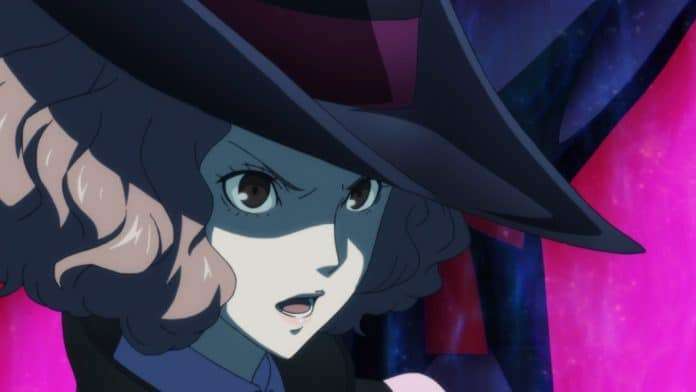 The 21st episode of Persona 5 the Animation, titled “You can call me “Noir””, will be broadcast tomorrow on August 25th, and preview images for it have been released.

Morgana and the Phantom Thieves have peacefully reconciled, after conveying each other’s feelings. The Phantom Thieves attempt to invade Okumura’s Palace again in order to help Haru Okumura, a girl who is being forced to marry the fiance chosen by her father.