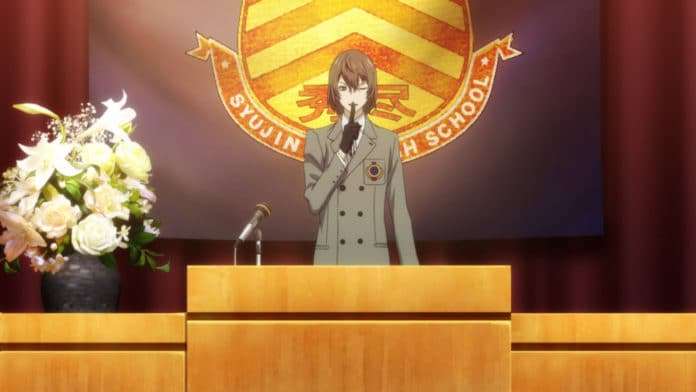 The 23rd episode of Persona 5 the Animation, titled “How about a deal with me?”, will be broadcast tomorrow on September 8th, and preview images for it have been released.