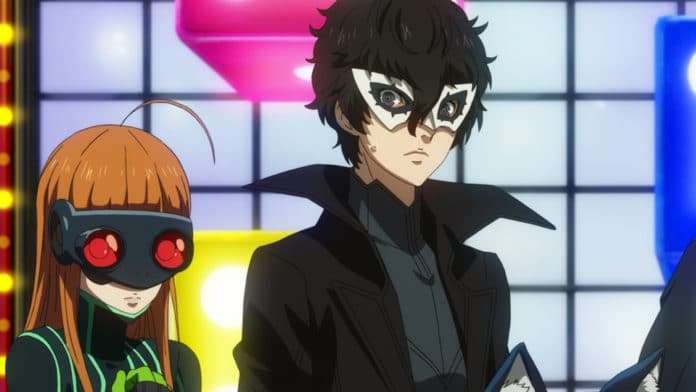 The 24th episode of Persona 5 the Animation, titled “A challenge that must be won”, will be broadcast tomorrow on September 15th, and preview images for it have been released.

At Akechi’s request, who seeks cooperation with the Phantom Thieves in order to reform Makoto’s sister, Sae Niijima, the group infiltrates her Palace. Meanwhile, a man who is a relative to Futaba’s appears before Sojiro.