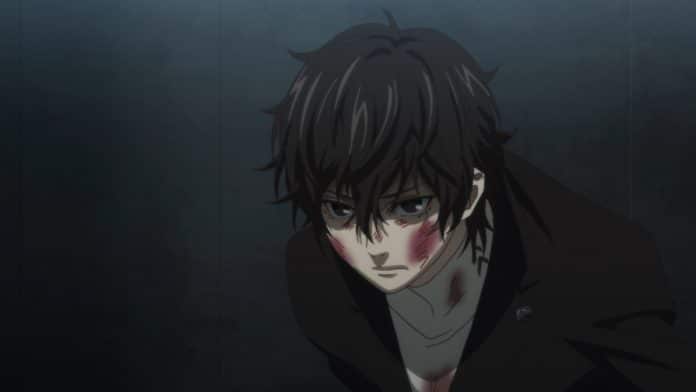 The 26th episode of Persona 5 the Animation, titled “I won’t let it end here”, will be broadcast tomorrow on September 29th, and preview images for it have been released.

Ren and the Phantom Thieves attempt to escape from Niijima’s Palace. Everyone splits up to escape, but Ren—who took on the role of diversion—is ambushed by police and captured. Ren then undergoes a cruel interrogation, and the rest of his companions attempt a critical comeback strategy…!