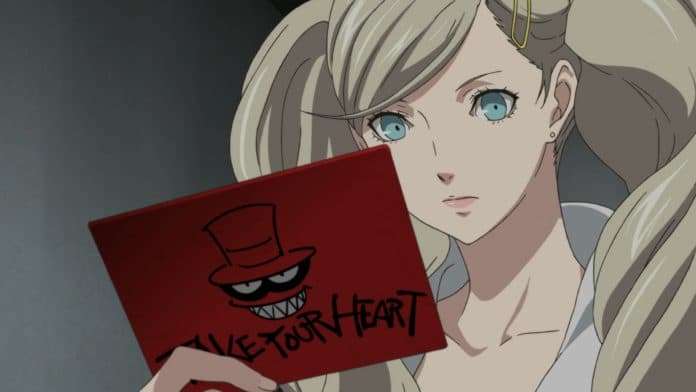 The fourth episode of Persona 5 the Animation, titled “Steal it, if you can,” will be broadcast tomorrow on April 28th, and preview images for it have been released.

Additionally, as previously announced, the new opening for the anime will make its debut in the fourth episode, with director Masahi Ishihama in charge of the storyboard. A preview image has been shown via the official Twitter account: 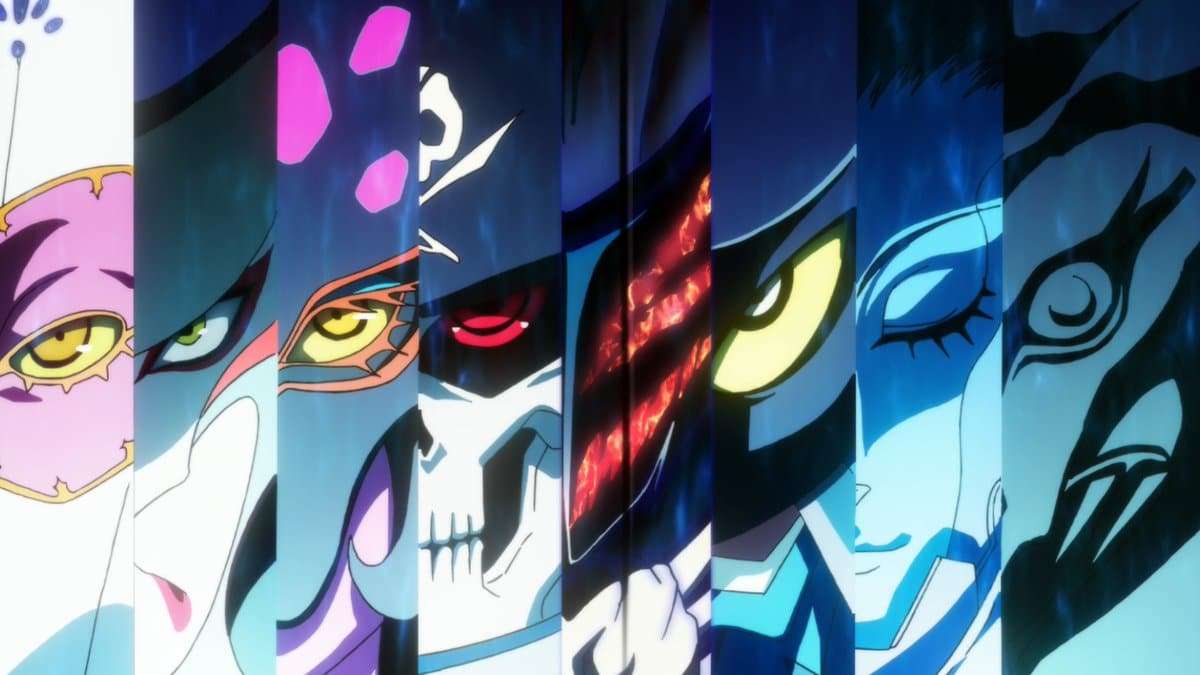 To convert Kamoshida, Ren places “notice letters” in the school. Along with Ann and Morgana, who became new friends of his, he invades the Palace once more to steal the manifested “treasure.”