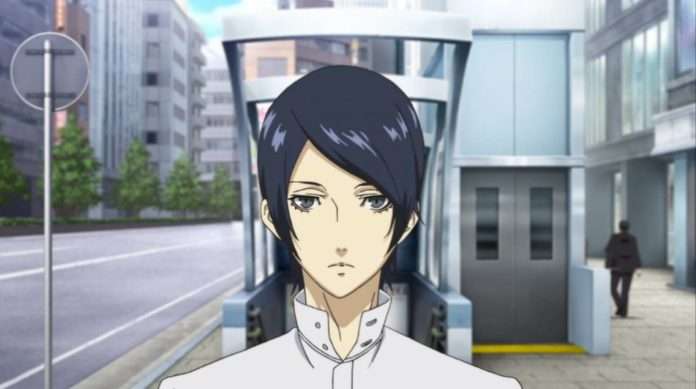 Persona 5: The Animation’s fifth episode is almost entirely dedicated to set-up, opting for a  slower pace in order to focus on developing the Phantom Thieves as a whole, in addition to laying down the groundwork for future plot points.

I think the anime really benefited from this kind of episode: I’ve made it clear on a number of occasions that I’m not too fond of the anime’s swift pace, even if it’s a necessary evil, so the anime’s decision to devote a fairly significant amount of time exploring the dynamic between the individual members of the Phantom Thieves was definitely appreciated. Again, the anime’s the decision to add new twists to existing scenes or add new ones altogether is still something I appreciate. 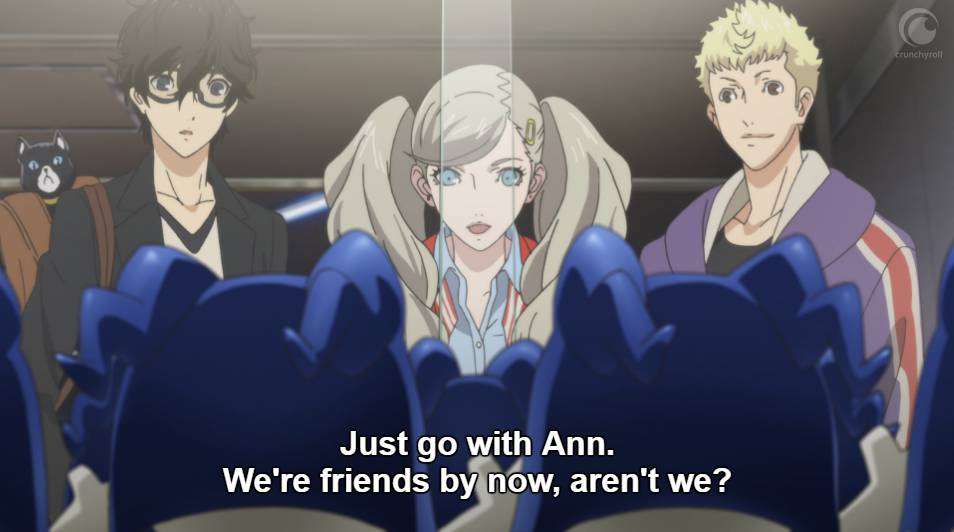 To be honest, I’ve always been fondest of the Phantom Thieves when it was just an intimate 4-person group. There was a joy to seeing characters like Ryuji, Ann, and Morgana play off each other, and that intimacy was lost when the group became larger and busier. The episode does a great job of presenting the chemistry between the group members, as Ryuji’s infectious enthusiasm, Ann’s determination, and Morgana’s cocky—but well-meaning—nature coalesces into a fun and endearing set of exchanges.

Sadly, I can’t really extend that praise to Ren, who didn’t really stand out in any capacity. While there was a clear attempt to characterize him in the first two episodes, the anime has now begun to mirror how the game treated Ren (that is, generally treating him as a non-entity during scenes and only having him speak in response to someone). It’s a bummer, especially when you consider how the Persona 4 anime tackled Yu Narukami’s characterization, who while similarly impassive, still had a humorous and passionate side to him that made him stand out. By comparison, Ren is just… boring. 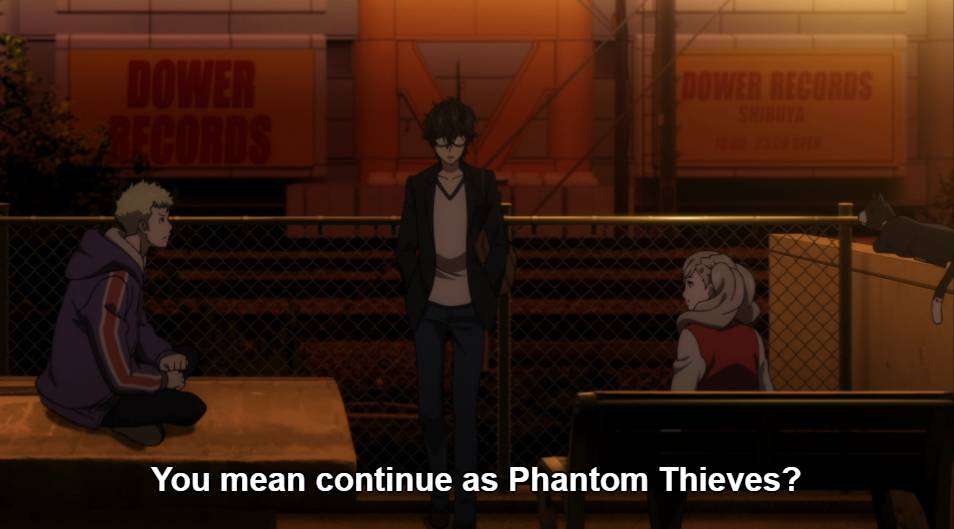 While the first half of this episode is an enjoyable romp between the main cast, the second half focuses on Mementos, and I really question the need to devote so much time to it. Mementos was never a highlight of anyone’s Persona 5 experience, and the anime does little to redeem it. The explanation for how it works is dull, the trek through its labyrinthine structure isn’t anything to write home about, and worse still, the fight (if you could even call it that) was pretty dreadful, even for the anime’s standards.

The fact that they’re willing to lean on “All-Out Attacks” to simulate combat is a bit concerning, though hopefully, this is just a one-time thing. Next week’s episode dives right into the following arc, with Yusuke’s formal introduction and other fun stuff. See you then. 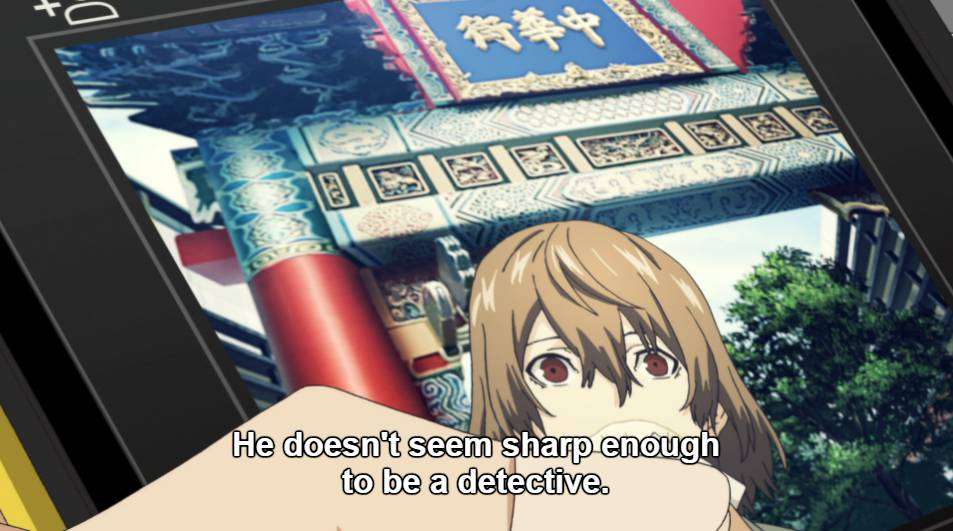