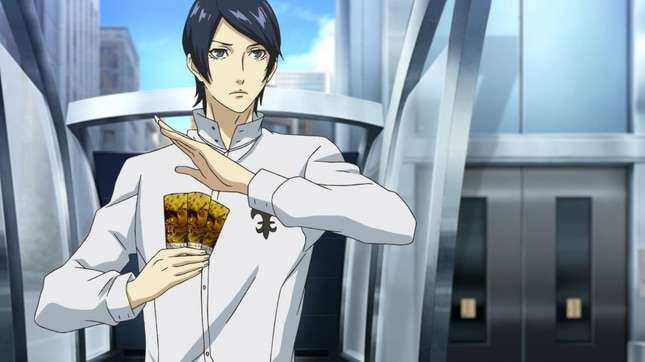 The sixth episode of Persona 5 the Animation, titled “Our next target is…” will be broadcast tomorrow on May 12th, and preview images for it have been released.

Ren meets Yusuke Kitagawa, a young student of prominent painter Ichiryusai Madarame. Yusuke states that he wishes to paint Ann as a model on his own, which takes everyone by surprise. During the weekend, Ren gets a strange feeling about Madarame’s integrity during a solo exhibition of his, which he visits through an invitation of Yusuke’s.