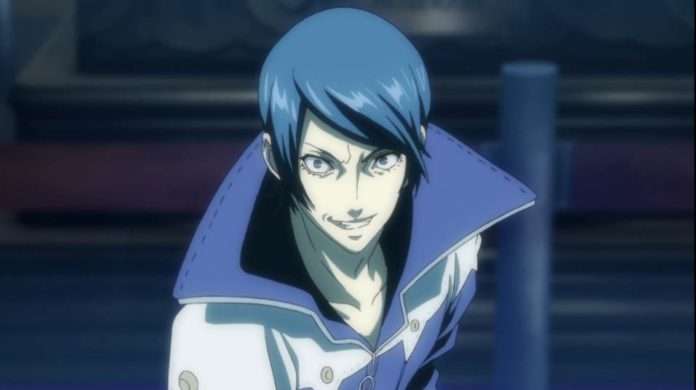 Things have been on the up-and-up for Persona 5: The Animation, and episode 7 continues the trend. This episode matches the standard set by the previous one, keeping all improvements that made last week’s episode so engaging, while developing it even further. I vastly prefer how this arc was handled in comparison to the Kamoshida arc. It’s better paced, better animated, and there’s a stronger conveyance of the best parts of Persona 5 here.

This arc further adds to Persona 5  with more frequent and better alterations, which consistently improve the core experience. It’s clear that the team is getting more and more comfortable with how to approach these episodes, and it’s great that they were able to improve in such a short amount of time. 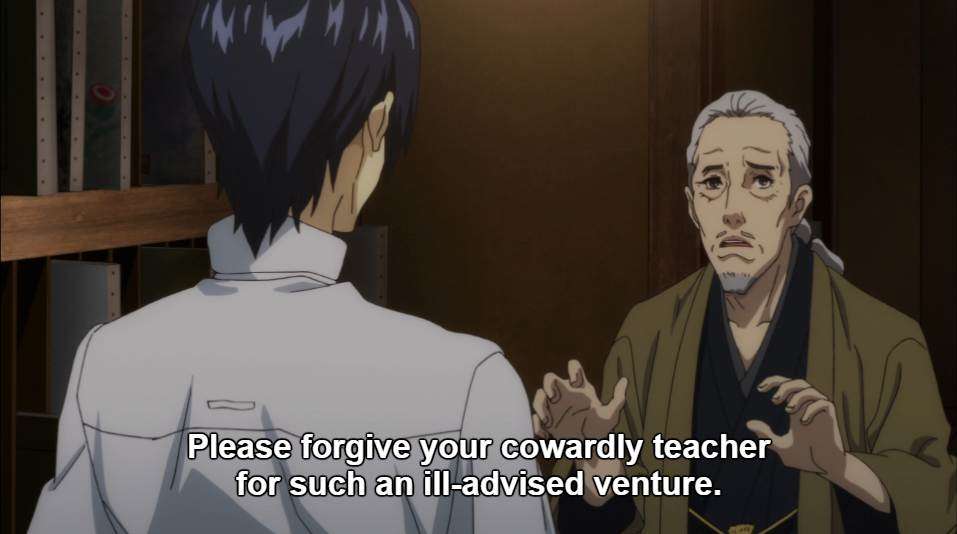 The most notable aspect of this episode to me was just how much the anime made everything surrounding Yusuke’s confrontation with Madarame better. The music, presentation, and overall emotion of the scene were all noticeably improved. Madarame himself was a highlight, as the anime makes him more expressive and lively. He makes a big show when telling his sob story to Yusuke, doing an even better job of conveying the idea that he’s a fraudulent, morally bankrupt bastard than the game did.

What comes next is even better too, because the anime expands on the game by changing up the tone of the final part of the scene. In the game, Madarame eventually threatens to call security on Ann (and Yusuke) after his scam is discovered. The music that plays during that scene is appropriately tense, but it always bugged me about how such a huge shift in Yusuke and Madarame’s relationship was handled. Madarame drops a limp “there’s no point in running from security” and that’s… pretty much it. Madarame’s characterization is awkward, and the game barely dwells on the exchange. 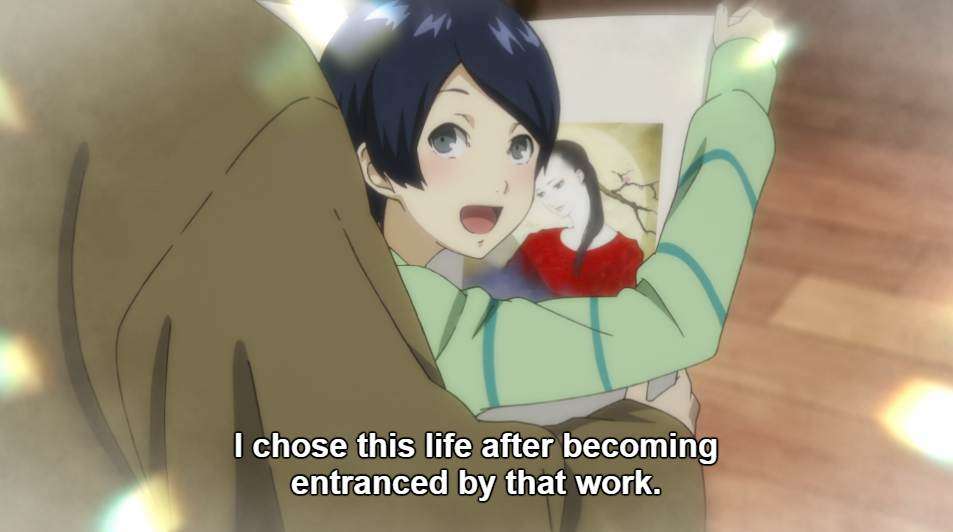 The anime, on the other hand, improves on it in every regard. The music that accompanies the scene is far more heartfelt and emotional. Yusuke stands his ground and demands to know the truth (instead of simply asking for it), and there’s so much more gravity here. It’s made clearer where Madarame and Yusuke stand after he was exposed, and it does a better job of building up Yusuke’s confrontation with Shadow Madarame and the lead into his “Awakening” (scenes that were also massively improved).

The direction present in Yusuke’s confrontation with Shadow Madarame is fantastic. Images of the real world artworks are juxtaposed with the Metaverse, as Shadow Madarame’s monologue directly feeds into the scene itself, further building up the tension. Additionally, fragments of Yusuke’s seemingly pleasant childhood are shown to the viewer before the facade is finally broken and Shadow Madarame admits to never having loved Yusuke. Madarame even slaps Yusuke (as if he wasn’t a big enough scumbag already), and it’s made clear from Yusuke’s reaction that this is a regular occurrence. Wow.

These scenes are fantastic, and a blatant case of where the anime directly surpasses the game. There’s been some talk about whether this anime should have even been created or not (especially when considering the fact that Persona hasn’t had the best track record when it comes to anime adaptations) but I think episodes 6 and 7 convincingly refute that assertion. 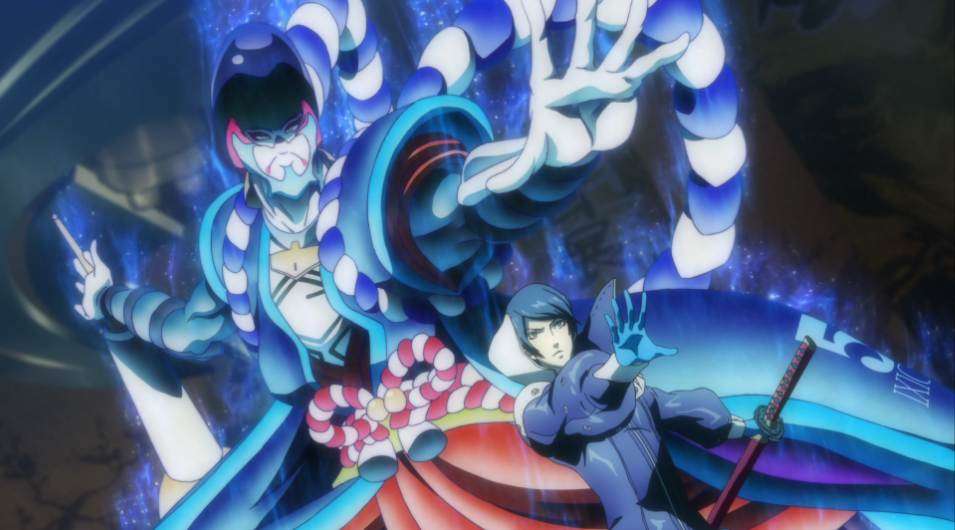 With all that said, this episode still manages to stumble a bit here. The anime still keeps the part where the boys basically guilt Ann into posing nude for Yusuke. They justify it as being necessary, but the anime omits the part where the boys reassure her that she should just fake it instead of actually undressing for Yusuke. This extends into the scene itself, where Ann, desperate to buy time, actually begins to undress in front of Yusuke. I’ll give them points for showing her determination, but it’s still tone-deaf when factoring the previous arc into account. It’s also the only major downgrade present in this arc so far, as Ann does not actually begin to undress in the game (instead of playing up her bad acting and threatening to leave).

It’s not a dealbreaker or even that disappointing, but I still figured I should mention it. The episode’s battle sequence was… decent. Focusing on having the Phantom Thieves fight with weapons was a good idea, as full-on Persona battles seem to be beyond them at the moment, though the animation was far from great.

Overall, I think this episode showcased that, with a little more polish, this arc could have inarguably been one of the very best arcs in the game. The alterations were mostly great, and the anime’s decision to really dig into Yusuke’s relationship with Madarame showed us just how much more the game could have capitalized on it. Next week will likely mark the end of the Madarame arc, so hopefully they can keep the momentum up and stick the landing.