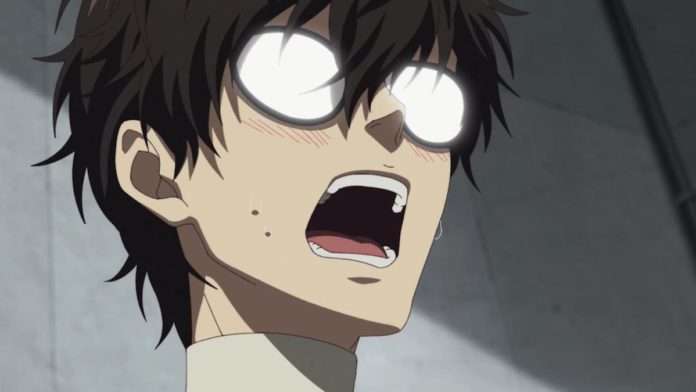 To be honest, I was pretty wary of this episode going into it. With an episode titled “Operation maid watch,” and previews that were dedicated to playing up the wackiness of its premise, I was worried the anime would squander its built up momentum on a cheap fanservice episode. Not only was I completely off-base, but the anime managed to deliver an episode that was both hilarious and genuinely heartwarming. In fact, you could easily make the argument that this was the best (or at the very least, the most entertaining) episode yet, further continuing the streak of the anime continually one upping itself.

The episode starts us off with the Phantom Thieves itching to take down their next potential target, and I’d like to quickly point out how fastidious the anime team is when it comes to capturing elements from of the game. Seriously, the laundry cleaning segments of all things made it in? This isn’t really a complaint, but I’m shocked that they would work in something so incredibly minor. That aside, the episode makes the terrific decision of not immediately setting up for the next major arc, and instead focusing exclusively on side material. 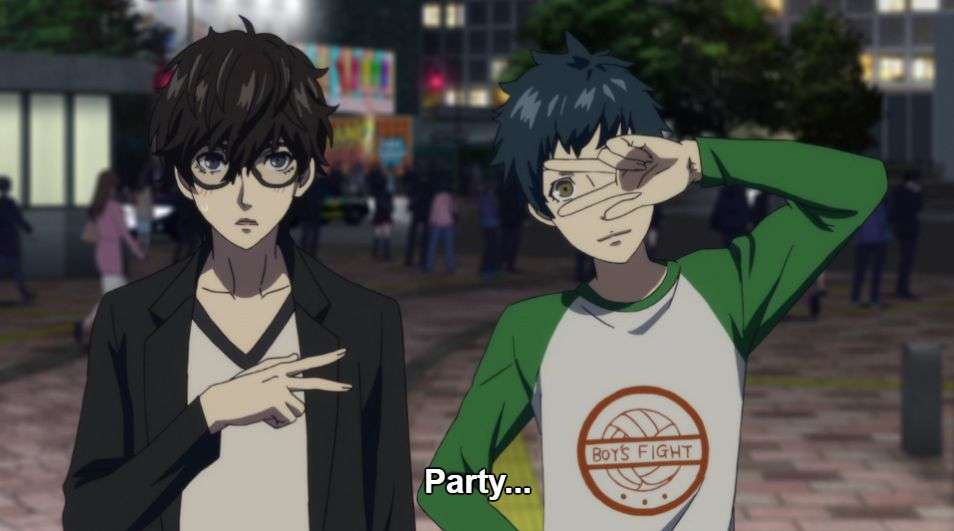 The first of the side content is “Operation maid watch,” and I’d like to talk about how Persona 5 handled it. Personally, the game’s implementation of the scene fell below expectations. It was clearly there to call back to some of the goofier setpieces in Persona 4, but it just felt low-energy. The anime completely redoes it from the ground up and makes it significantly more enjoyable.

There’s a genuine flow to it now, with the dynamic between the boys being hilarious and far more frantic than the game. They really play up the ridiculousness of the scene, with over the top cut-ins, intense facial expressions and great use of music. The game’s version honestly doesn’t compare, and I gotta be honest, it’s going to be difficult to go back to it after experiencing the anime version. 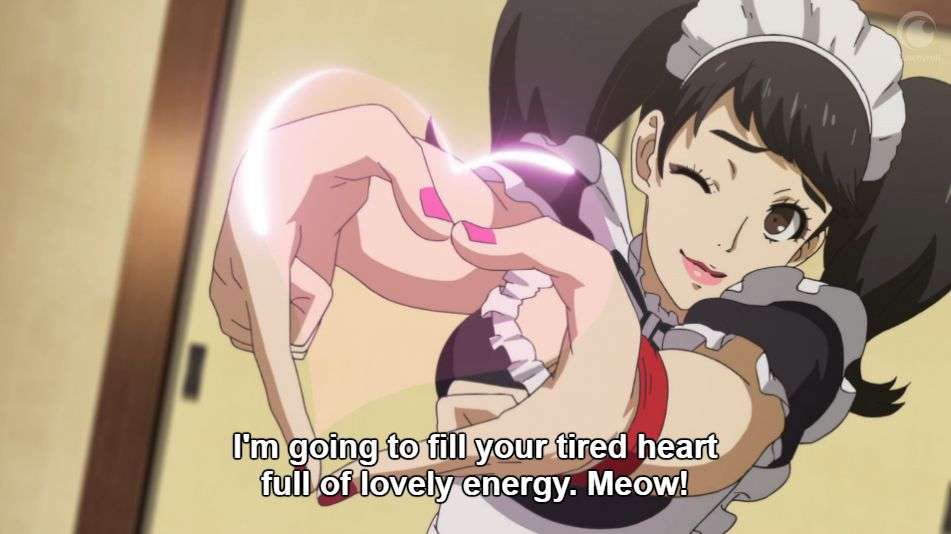 Ren gets the award for “most improved character”, because after weeks of basically just being there, Ren finally feels like a part of the world. His previously impassive persona giving way to this… nervous, sweaty and overall fun character. He still has his determination and guts in the face of adversity, but he’s far more balanced as a character now.

I love how the anime ramps up the insanity by having him choose the most patently ridiculous dialogue choice in the game. One of the best aspects of the Persona 4 anime was that it wasn’t afraid to lean on some of the more silly dialogue choices in the game, and it looks like Persona 5: The Animation is following in its predecessor’s footsteps. This was the Ren I wanted from the beginning, and I hope his change in execution was a deliberate and permanent decision, rather than a one-off thing. 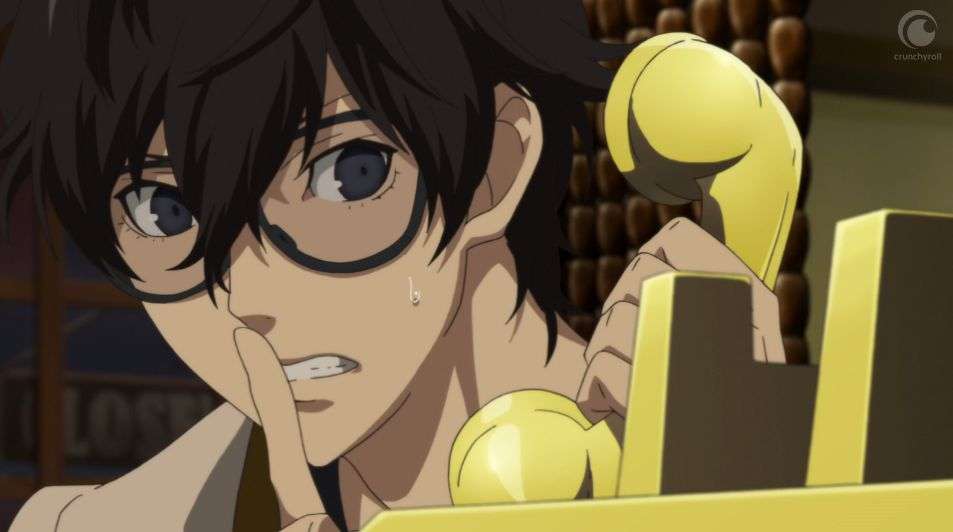 Things change a lot once Becky enters the fold, though rather than the show just using her as a vehicle for sexy moments (don’t worry, there’s plenty of that), she actually has things to do here. Her plotline directly segues into Ryuji’s confidant storyline in a really great way.

After a tense run-in with his former track team members, Ryuji understandably becomes upset and feels guilty. Kamoshida might be over and done with, but his wounds still linger, even as the track team members attempt to start over. This section of the episode is essentially the core of Ryuji’s confidant storyline, and I’m shocked the team could pull it off so well. 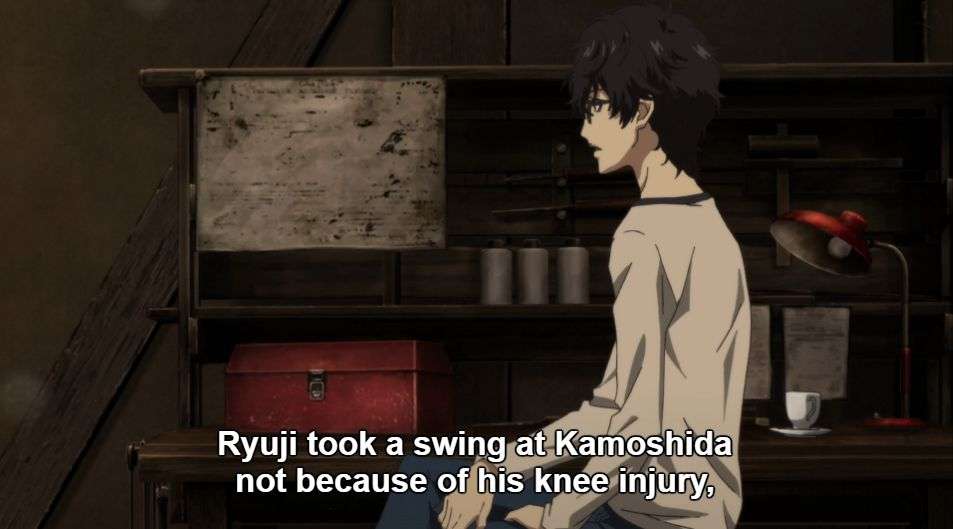 Eventually, Ren ends up calling Kawakami in yet another funny scene, as Ren clutches his phone and awkwardly tries to call “Becky.” The anime easily could have leaned on the gimmick of having a maid in Ren’s room (like how the game initially does it), but instead, it leads into this genuinely heartfelt moment as Kawakami discusses the hardships that Ryuji has had to endure over the past year.

This scene is by far my current favorite addition to the anime. The scene itself is fantastic (Ren and Kawakami’s concern for him is genuinely touching), but the main thing worth noting is that it’s 100% unique to the anime. The anime is outright integrating multiple confidants together, and it’s absolutely praiseworthy. So praiseworthy in fact, that I wish the game leaned into it more. In Persona 5, the world is too centralized around the protagonist, but having different characters interact with each other (or in Kawakami’s case, show concern for) is a really good way of strengthening the cast as a whole 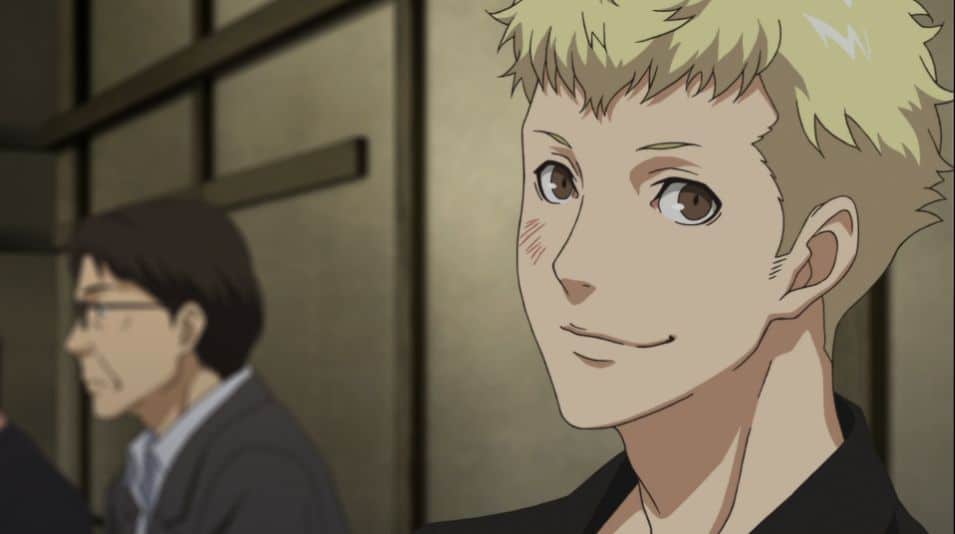 The episode ends on a good note, and in case it wasn’t obvious, I loved it. It was genuinely funny, provided a wonderful introduction to Kawakami, and served as a solid conclusion to Ryuji’s arc. It both improves on the source material and tells it in a different, mostly improved way. The Persona 5 anime has been on fire lately, and I hope it manages to keep it up until the very end.