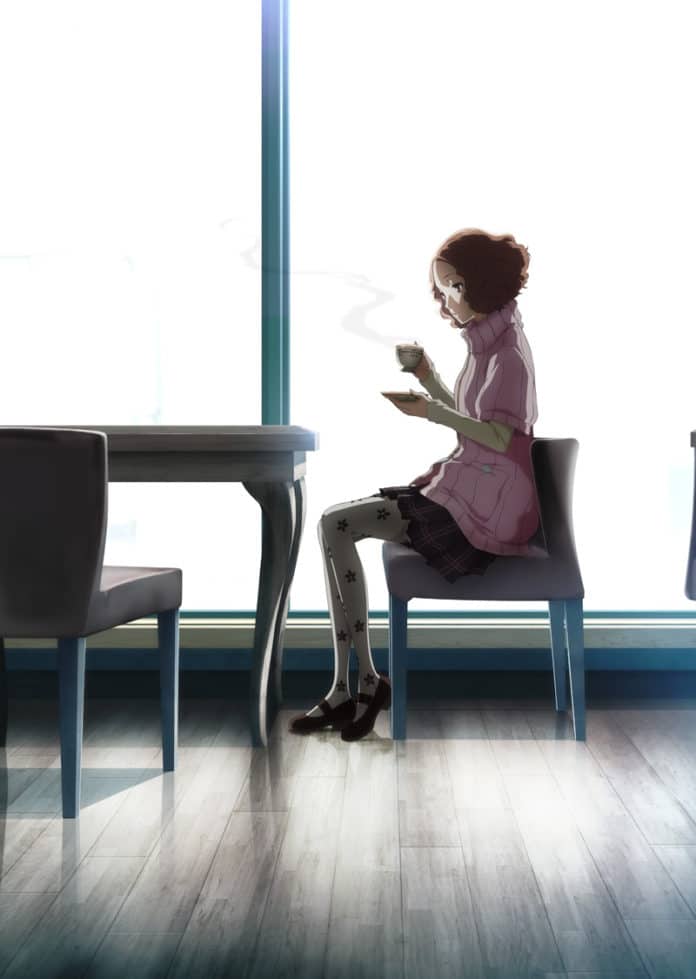 Update (2018-03-22): A high resolution, direct version of the image was released on the official website for Persona 5 the Animation, replacing the version that was taken from the magazine. 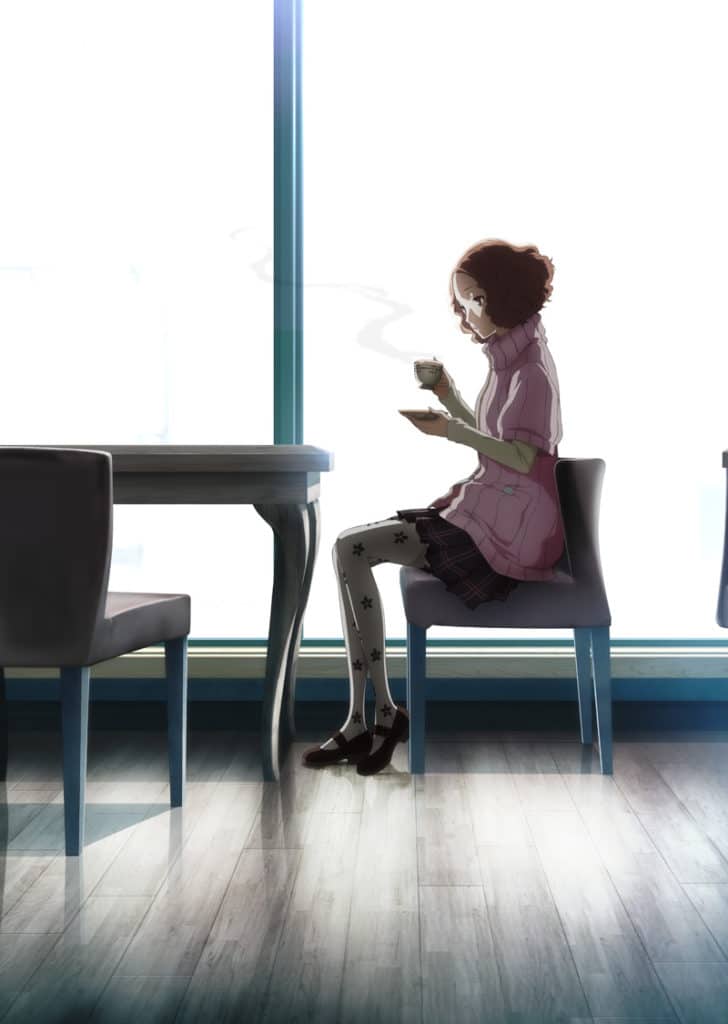 The seventh key visual was released earlier this month for Futaba Sakura.

Additionally, new key art for the anime and background concept art have been released as well.