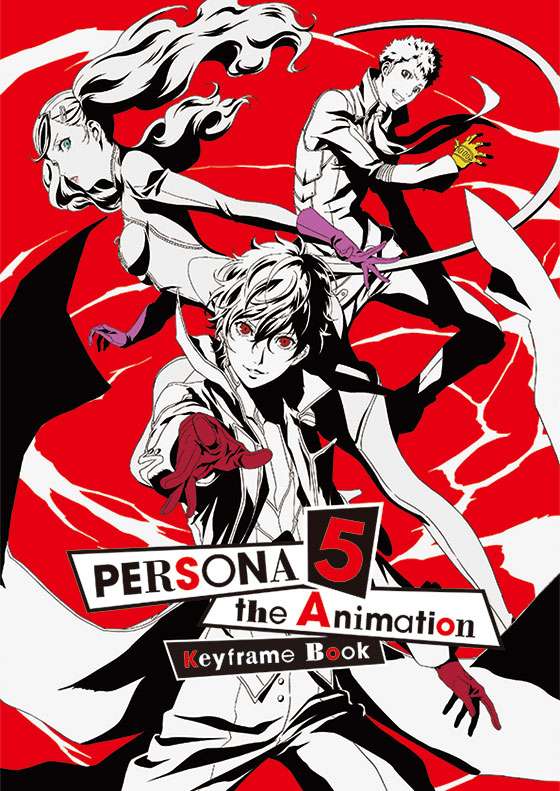 Following the announcement of the “Persona 5 the Animation Keyframe Book” last month, the full cover art for it has been revealed, alongside preview pages. The cover art is illustrated by character designer Tomomi Ishikawa.

The art book for Persona 5 the Animation will be sold from December 29 to 31, 2018 at Comic Market 95’s Aniplex booth. The book is also available for pre-order online on the Aniplex+ website, where they will be shipped after Comiket 95.

Illustrations will range from the original opening and ending, to original selections of the Phantom Thieves and their confidants from all 26 episodes of the TV series.

Stylish and charming cuts of the Phantom Thieves are included with scene pictures. There is also an exclusive interview with the director Masashi Ishihama, and the person behind the series composition Shinichi Inotsume, with an enthusiastic talk about their work behind the scenes.

Also included is a collection of unreleased sketches by character designer Tomomi Ishikawa, such as the one on the cover.