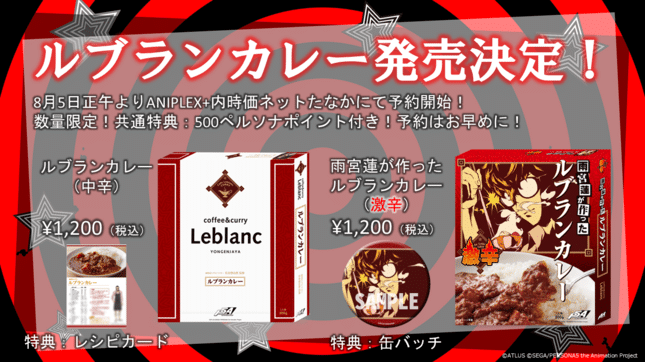 Reservations for this limited edition product, costing 1,200 yen (tax included), will start on the Aniplex+ website on August 5th.

On July 27th, a Tokyo Skytree collaboration with Persona 5 the Animation was announced. Tokyo Skytree—the tallest tower in the world—is an observation and broadcasting tower, which also serves as a restaurant.

Unique character voices from the cast will be heard at the Persona 5 the Animation exhibits there from August 3 to September 29. Special merchandise featuring key art made for this collaboration will be available as well, and can be seen here. 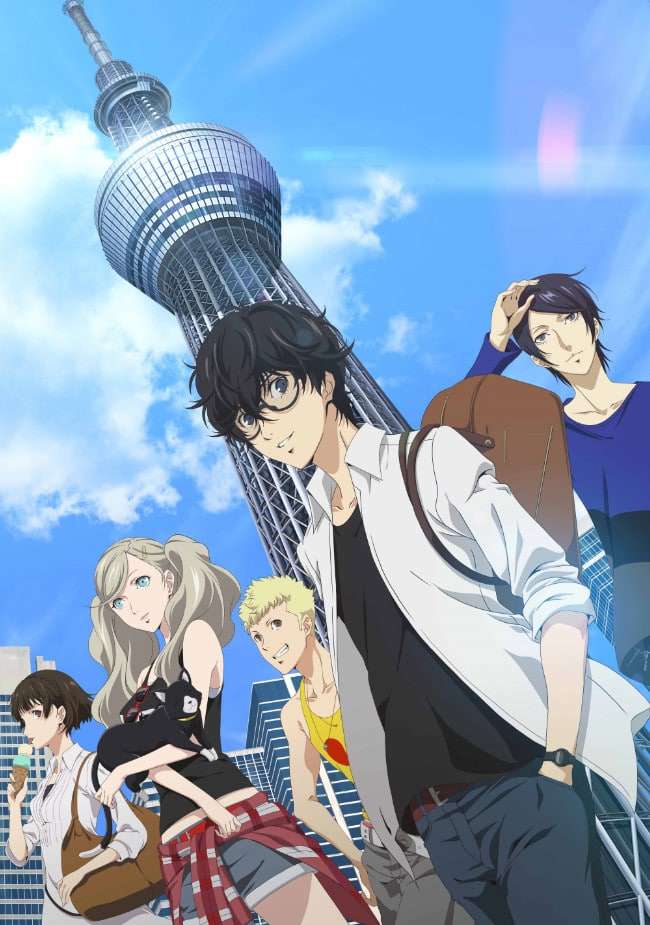 The Skytree made an appearance on episode 17 of Persona 5‘s anime adaptation, as part of this collaboration. 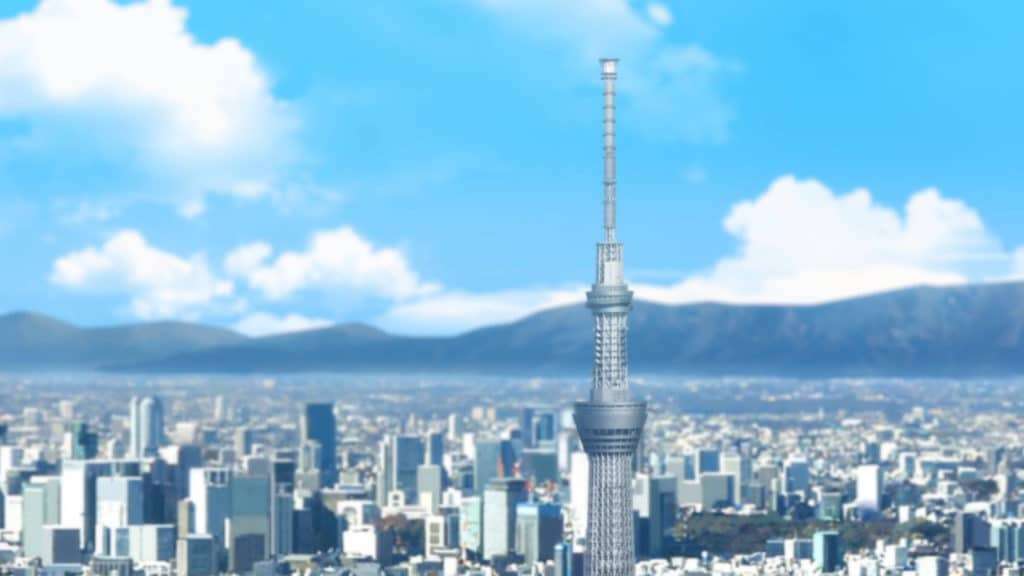