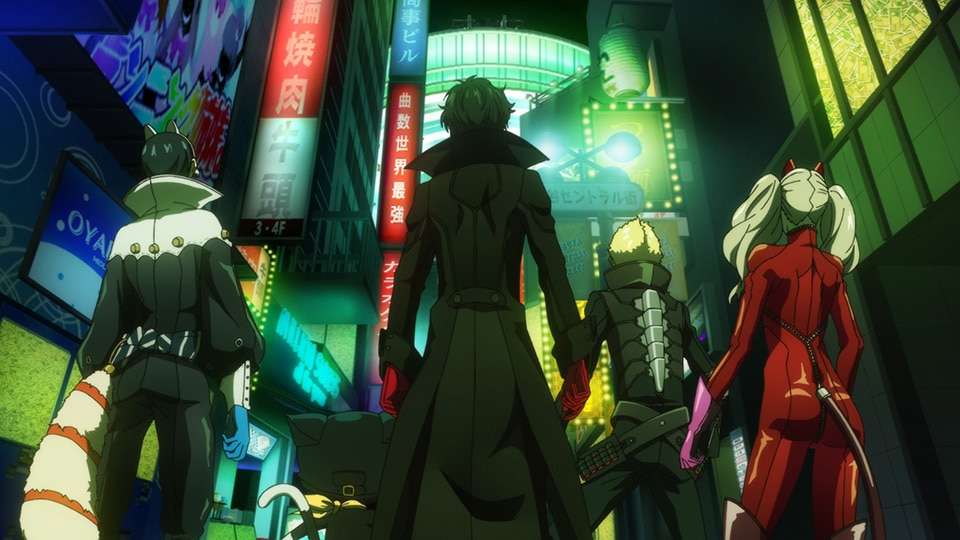 The anime adaptation of Persona 5, Persona 5 the Animation, has been added to the Netflix video streaming service in South Korea as of March 28, 2020.

The South Korean Netflix addition of Persona 5 the Animation keeps the Japanese dub, and includes Korean subtitles. The addition consists of all 26 episodes of the anime, as well as the two special episodes “Dark Sun…” and “Stars and Ours.”

A group of high school outcasts travel an alternate metaverse to steal hearts and change the twisted desires of the adults who wronged them.