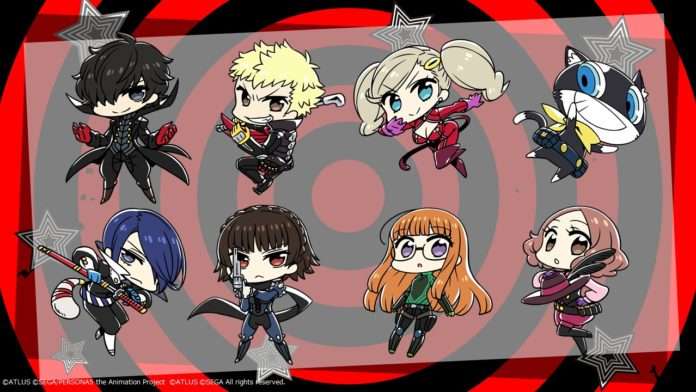 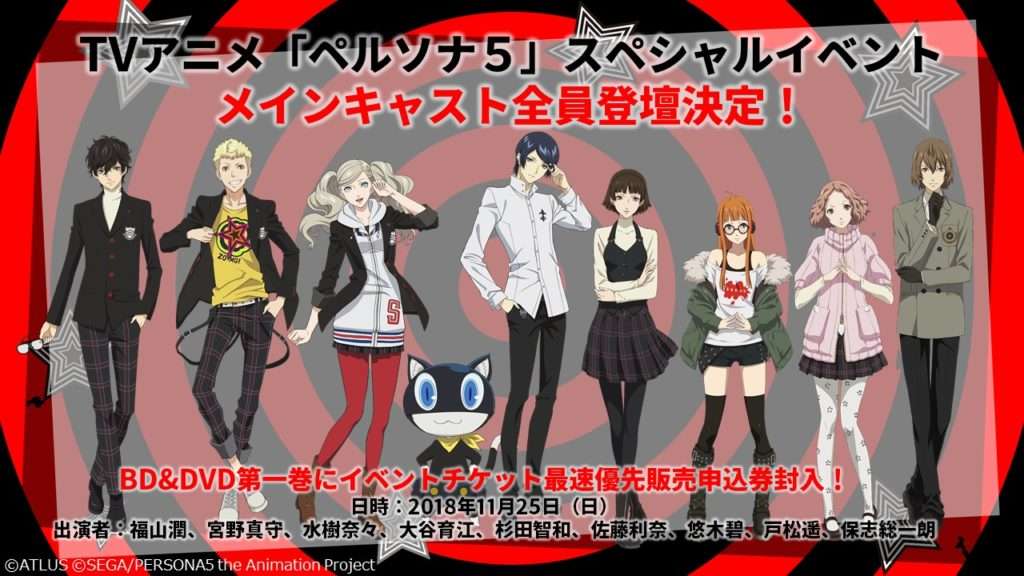 Following the previously announced Persona 5 the Animation special event taking place on November 25, 2018, the full list of nine cast members on stage has been announced, consisting of the voice actors for the Phantom Thieves.

The second volume of the Blu-ray and DVD home release for Persona 5 the Animation will be releasing on July 25, and it’s been announced that the limited edition version of this release will include a bonus “Original Voice Drama CD” called “Mission Untouchable.”

It will consist of a story involving the military shop owner Iwai, occurring right after the Kamoshida incident was resolved. After returning from Mementos to the real world, Ren visits the military shop “Untouchable” and works with the shopkeeper in order to do business with him. 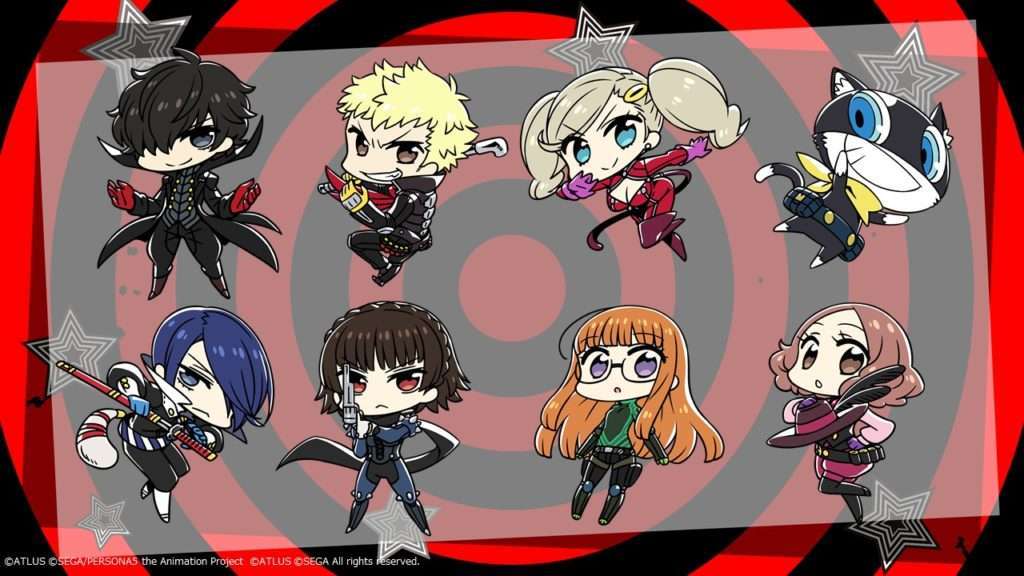 During the program, chibi illustrations of CHANxCO, who has previously contributed art for Atlus games, was revealed for the Phantom Thieves in their thief clothing. 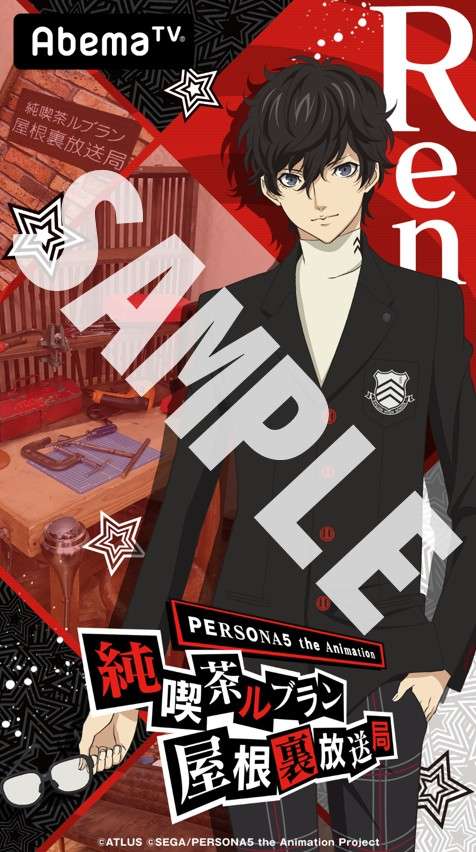