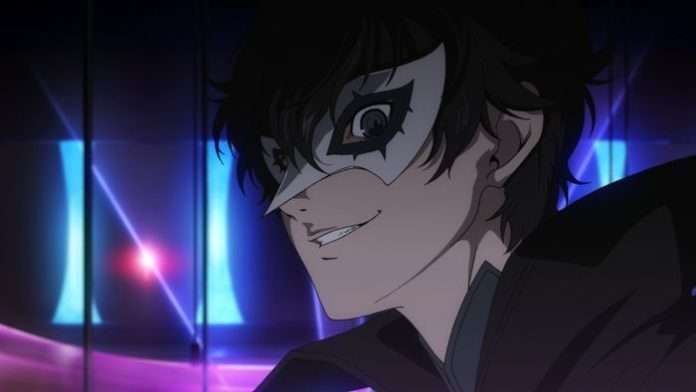 The product page for Persona 5 the Animation from Japanese retailer Animate lists that there will be a total of 12 DVD and Blu-ray volumes for the anime.

It was recently announced that the first volume of Persona 5 the Animation, releasing on June 27, 2018, will include the first two episodes of the series.

This indicates that the show will consist of at least 24 episodes, making it a two cour anime, or an anime with 24 to 26 episodes broadcast throughout two seasons.