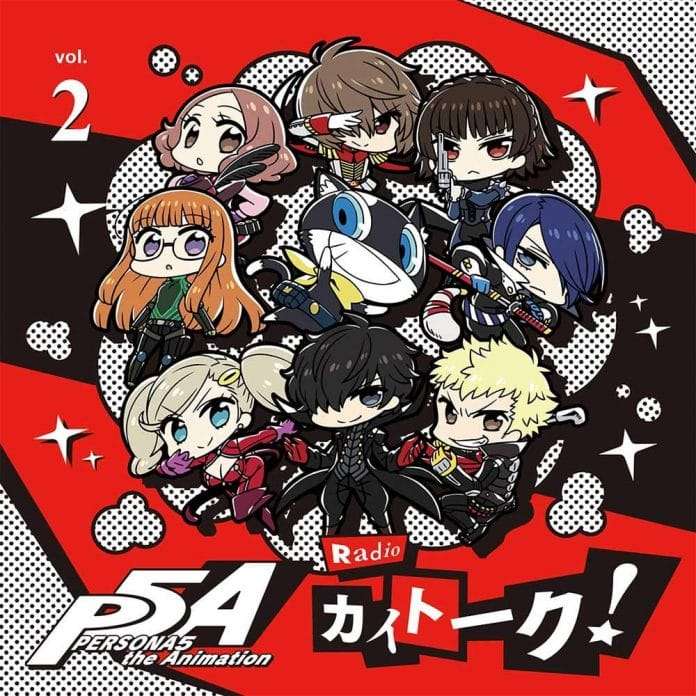 The regular Persona 5 the Animation WEB Radio “Kai-Talk” (a play on words for “Phantom Thief Talk”) has been produced since April 2018, and it will now be released as a DJCD. 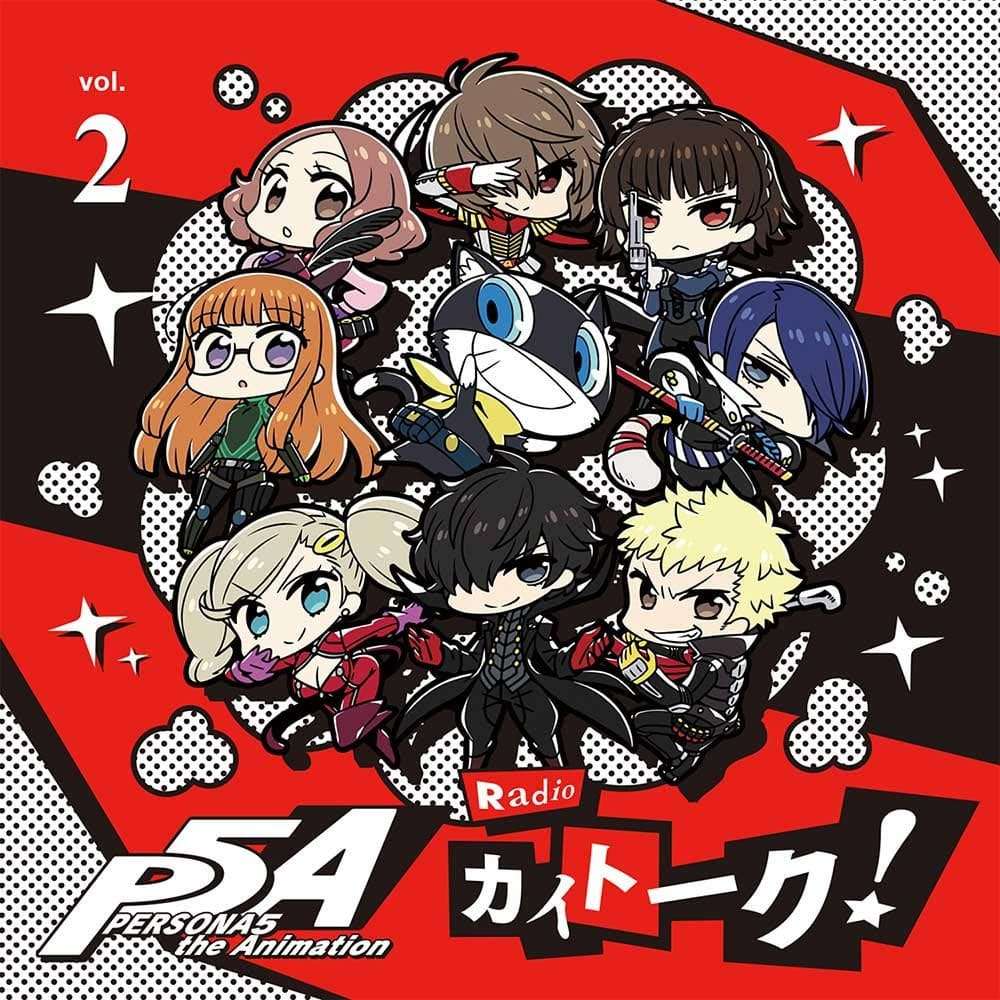 The second volume will be released on May 29, 2019. It will be released as 2 discs: one with newly recorded programs, and the other with previous programs in an MP3 sound format. The episodes will consist of 9 to 18.