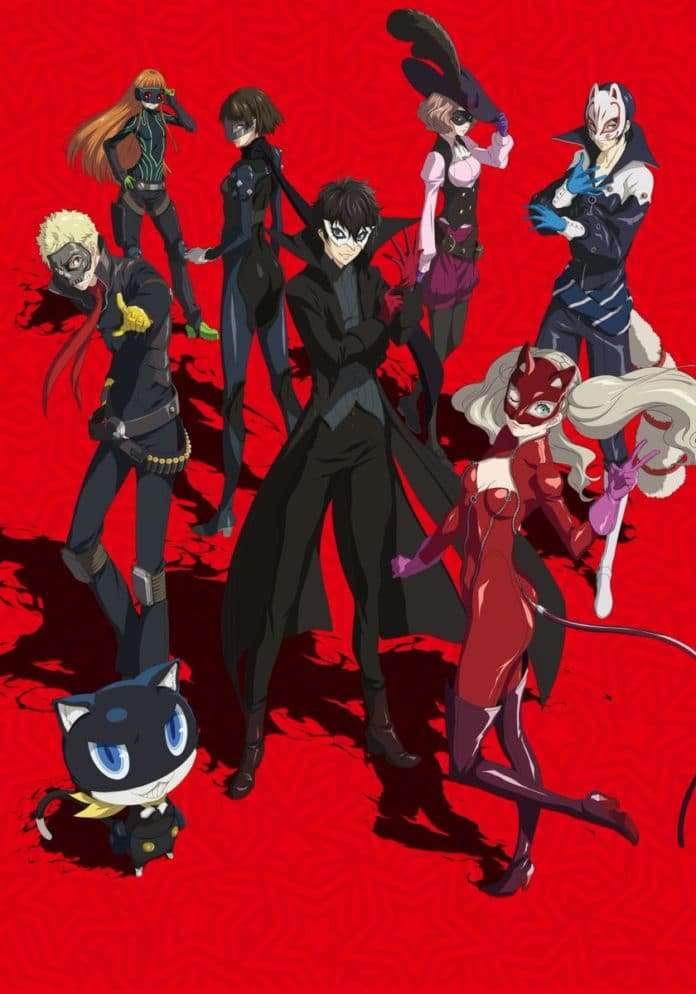 The second cour (aka “season”) of the anime adaptation for Persona 5 will begin next week on July 7, 2018, and the key visual for it was revealed today alongside the 13th episode.

The key visual features the Phantom Thieves in their phantom thief outfits, while the key visuals for the first cour featured them in their daily outfits:

The first episode of Persona 5 the Animation was aired on April 7, 2018.