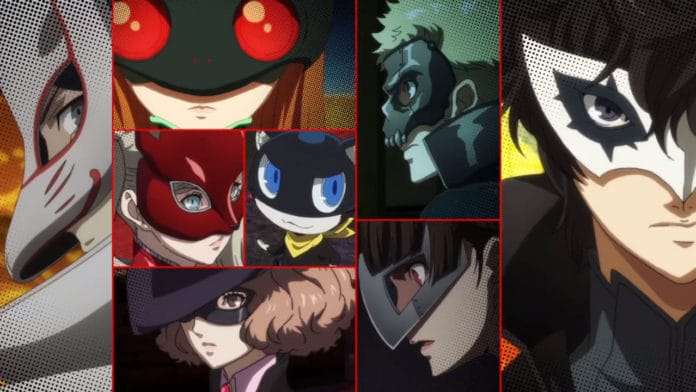 The 1-hour special broadcast finale for Persona 5 the Animation called “Stars and Ours” will air in Japan on March 23rd, and Aniplex USA has announced that anime streaming platform Crunchyroll will release the episode this Saturday as well.

PERSONA5 the Animation [Stars and Ours] Trailer

Part 1 of the Persona 5 the Animation Special, “Dark Sun…“, began streaming on Crunchyroll on December 30, 2018.