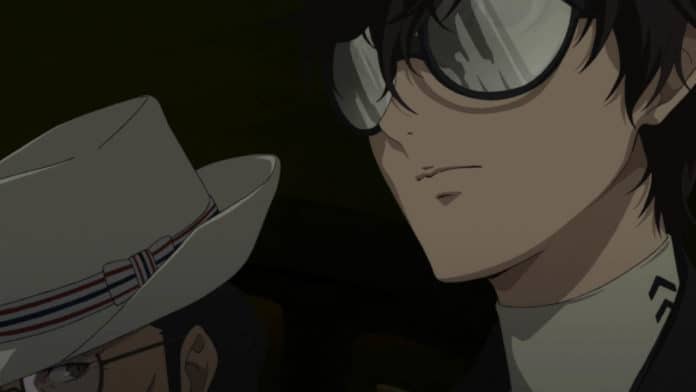 The latest issue of Dengeki PlayStation vol. 660, releasing this week, includes an interview with the director of Persona 5 the Animation, Masashi Ishihama, hinting at the future of the series.

Q: Are there any additions that are unique to the anime?

Director Ishihama: I think there’s probably a nice surprise waiting for viewers. One that may prove to be jaw-dropping once you see it.

Last month at Anime Japan 2018, an interview with the producer Kazuki Adachi revealed that there was a short turnaround period from the game to the anime this time because aspects of the anime adaptation were in production while the game was being developed. As a result, a high quality anime adaptation could be broadcast within two years after the release of the original game.