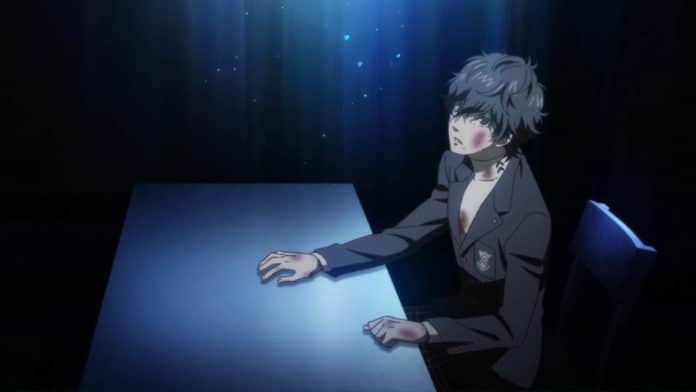 During their Sakura-Con 2018 panel, Aniplex US announced that Persona 5 the Animation will have a simulcast available for it through the streaming services Crunchyroll and Hulu.

The anime will premiere through those services on April 7th, on the same day it starts broadcasting in Japan.

The official English website for the anime can be found here.

The series is an anime adaptation of best-selling JRPG, Persona 5, by game developer, ATLUS, first released in Japan in 2016 and subsequently worldwide in 2017. Set in modern Tokyo, PERSONA5 the Animation chronicles the adventures of an eclectic group of teenagers who call themselves the “Phantom Thieves of Hearts.” Together with their metaphysical manifestations known as their Personas, the group seeks to solve crimes by reforming the source of corruption within people’s hearts. The popularity of the series showed no sign of waning with a subtitled trailer posted on the Aniplex of America YouTube page quickly gaining over a quarter million views in less than 3 weeks.