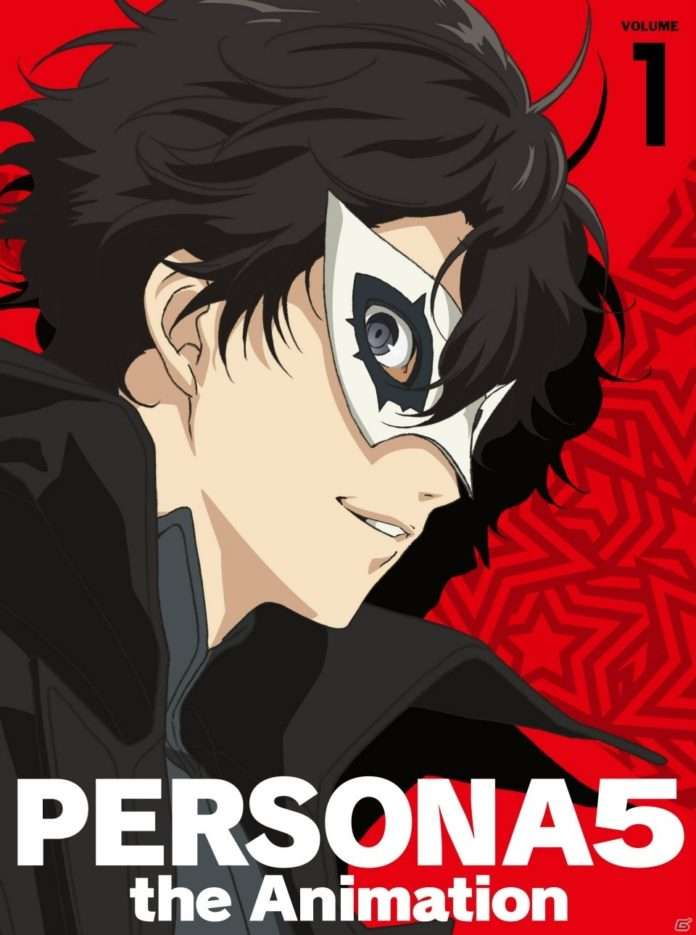 During today’s information live stream for Persona 5 the Animation, the cover art for the previously announced first DVD and Blu-ray volume of the anime was shown. 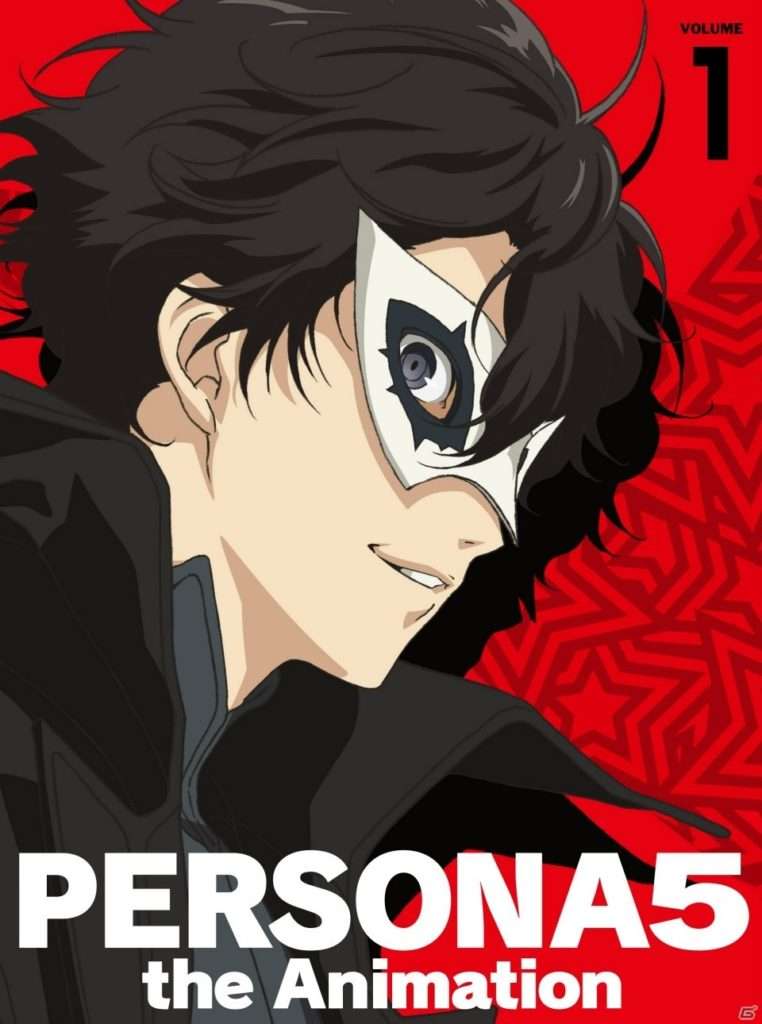 Additionally, it was announced that Persona 5 the Animation Vol. 1 will include early downloadable content for the PS4 and PS Vita versions of Persona 5: Dancing All Night, with the playable song “BREAK IN TO BREAK OUT (TV size ver.).”

This is the opening song of the anime, performed by Lyn.

The Limited Edition release will include: