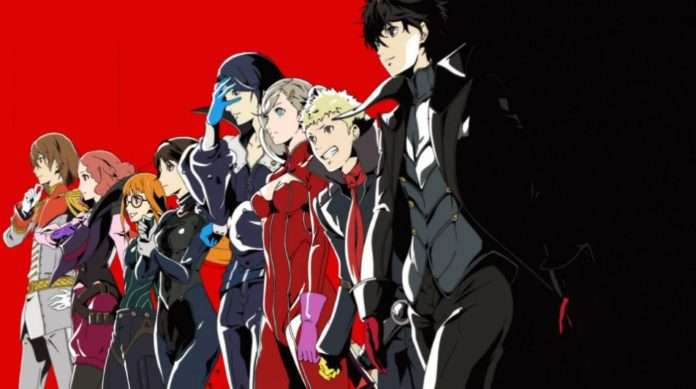 Following the broadcast of Persona 5 the Animation‘s episode 26, the tenth Blu-ray and DVD volume for the anime adaptation has been announced for a Japanese release on March 27, 2019.

Volume 10 will include episodes 25 and 26, alongside The Animation Soundtrack CD Vol. 4

A special OVA broadcast called “Dark Sun” will air at the end of 2018.