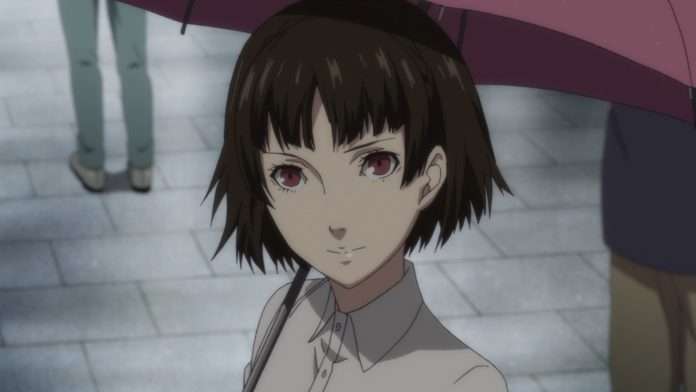 With the broadcast of Persona 5 the Animation‘s episode 12, the fifth Blu-ray and DVD volume for the anime adaptation has been announced for a Japanese release on October 24, 2018.

Volume 5 will include episodes 12 and 13. It will also include Volume 2 of the anime’s original soundtrack, with Volume 1 to be included in the Volume 3 anime release.

A preview for the opening to the audio drama CD “Mission Untouchable“, to be included in the Volume 2 home release, has been released. The audio drama is focused on the gun shop Untouchable, and is set on a certain day after resolving the Kamoshida case.