During today’s staff talk show event for Persona 5 the Animation, the reversible box art for the fifth volume of the Blu-ray and DVD release was been revealed, along with a special visual for the anime that will be used at events in Japan.

Featuring Makoto Niijima on the cover, volume 5 of Persona 5 the Animation will be released on October 24, 2018 in Japan.

Volume 5 will include episodes 12 and 13. It will also include Volume 2 of the anime’s original soundtrack, with Volume 1 included in the Volume 3 anime release. 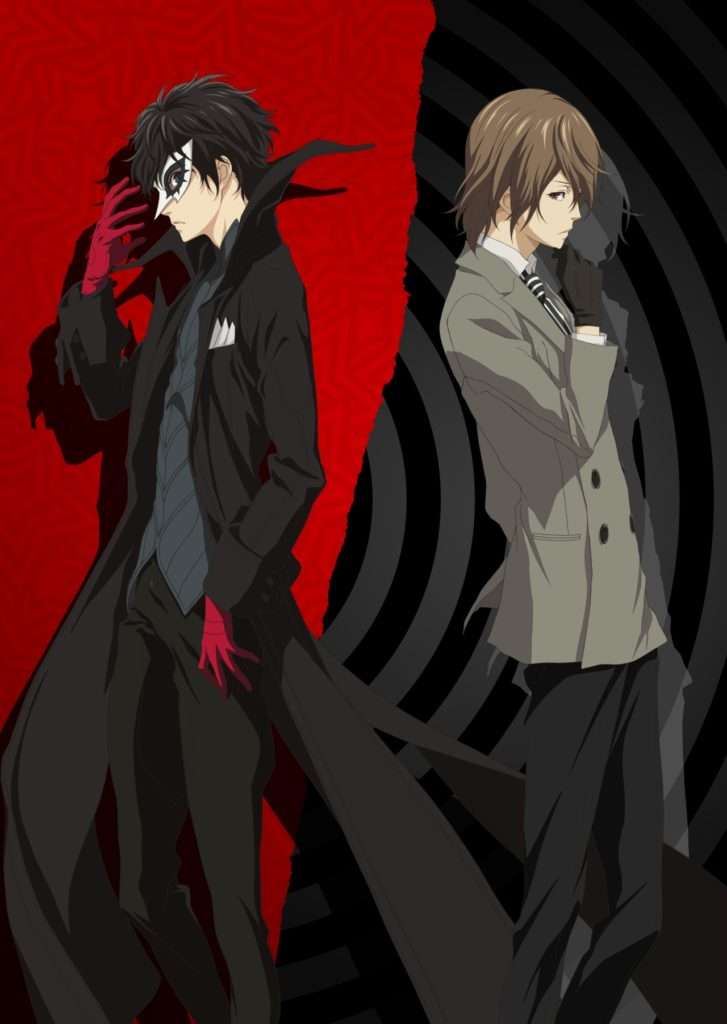 This visual will be shown off at ANIPLEX+ antenna shops starting in December, and at Persona 5 the Animation Good Smile x Animate Cafe collaboration locations starting in the beginning of November.

Merchandise featuring this visual will be sold at both of the events. 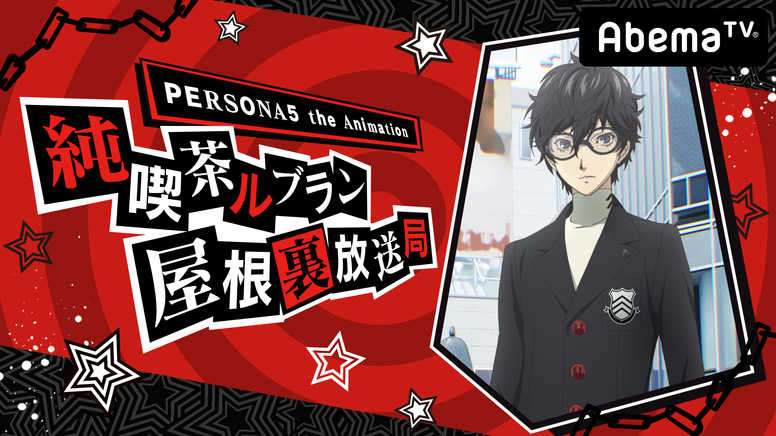 The ninth edition of the monthly live stream show for Persona 5 the Animation will be broadcast through AbemaTV on October 31, 2018 from 9:30 PM JST to 10:30 PM JST.

The special guest this time will be Tomomi Isomura, voice of Hifumi Togo in Persona 5 and previous host of the Persona Stalker Club. The regular cast will be comedian Yuki Iwai as the host, and Jun Fukuyama (voice of the Persona 5 protagonist).

The theme of the episode this time will be Ren Amamiya. The hosts are looking for messages from the fans, following the development of the last episode in the anime, regarding the protagonist.