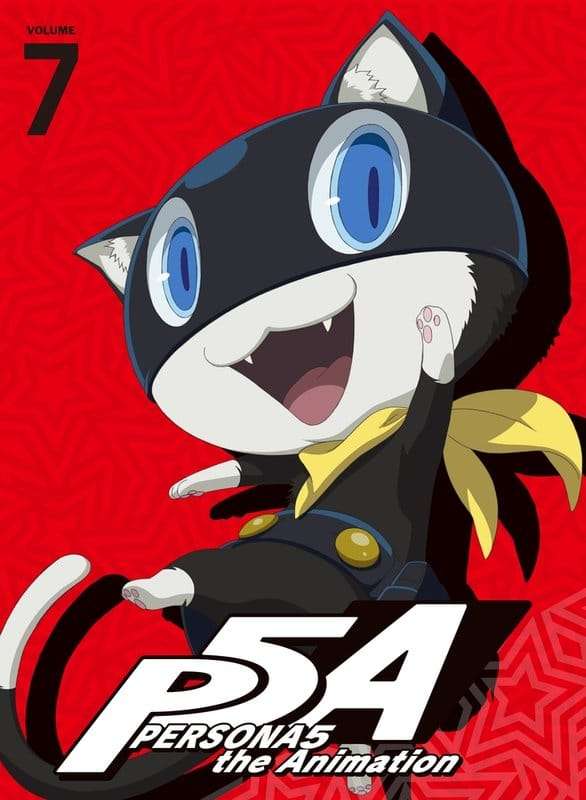 The reversible box art for the seventh volume of the bluray and DVD release for Persona 5 The Animation has been revealed.

Featuring Morgana on the cover, volume 7 of Persona 5 the Animation will be released on December 26, 2018 in Japan.

Volume 7 will include episodes 16, 17 and 18. It will also include an original drama CD.

The drama CD details have also been revealed. Titled “Summer Diaries,” it will focus on the summer vacation during Persona 5.

Set one day during the summer vacation. Futaba has joined the Phantom Thieves of Hearts and is having “special training to help her open up to the group.” Ren has proposed daily visits.

As well as various special trainings, with the ultimate goal of going to the sea. Ren goes to various part time jobs, or watches movies, and enjoys the summer vacation as a student with his friends.