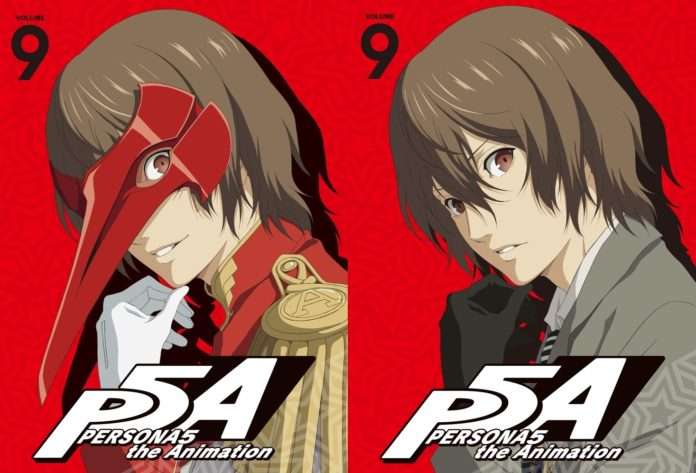 The reversible box art for the ninth volume of the Blu-ray and DVD release for Persona 5 the Animation has been revealed.

Information for the original drama CD included with volume 9 has been released as well. Titled “Bad Medicine,” it will feature Tae Takemi in a story not told in the anime.