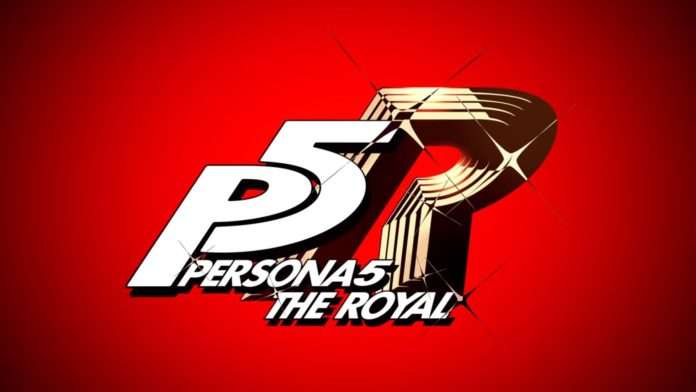 Announced previously, at the end of the broadcast of the Persona 5 the Animation “Stars and Ours” special episode, Atlus released a new teaser commercial for the previously teased “P5R” with the reveal of its full name: Persona 5 The Royal.

The commercial prominently features a female character, which could possibly be a female version of the main protagonist.

Translation of the dialogue during the teaser, via Gematsu:

Goro Akechi: “What do you think of the Phantom Thieves?”

New female character: “I think helping people is a wonderful thing, but if I had to say, I don’t like them. I don’t think the Phantom Thieves’ methods will make the world a better place or help anyone. In the end, I feel like you can only solve that yourself.”

The Persona Channel states that the game is an RPG, and that it will be released for the PlayStation 4. The official P5R website has been updated.

Additional news will be announced during the “Persona Super Live: P-Sound Street 2019: Welcome to No. Q Theater” concert on April 24, 2019.