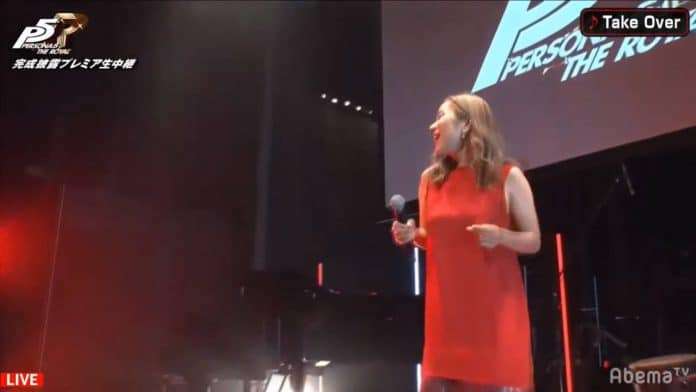 Following the announcement of a pre-launch live stream for Persona 5 Royal to be held on October 30, 2019, Atlus has announced further details for the event.

100 attendees will be selected by lottery, to attend the event free of charge. The application form can be found here. To apply you must also retweet this tweet.

The live performance will be broadcast in part during the pre-launch live stream. Further details for the stream will be announced at a later date.

A special web page for the event has also been launched. 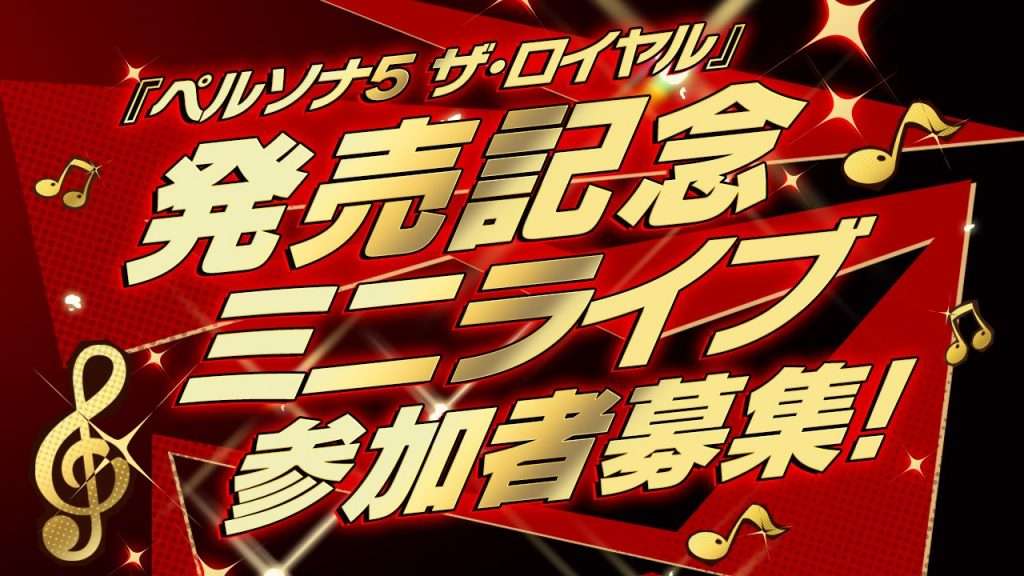