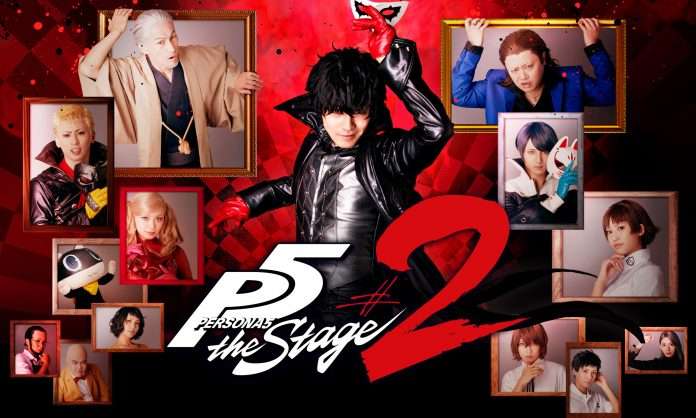 Additionally, there will be a commemorative event being held both offline and online simultaneously to celebrate the release of the Blu-ray and the DVD of Persona 5 the Stage #2. Further details will be announced at a later date. Pre-orders of the stage play’s home release placed until November 13, 2020 will include lottery tickets to be part of the commemorative event.