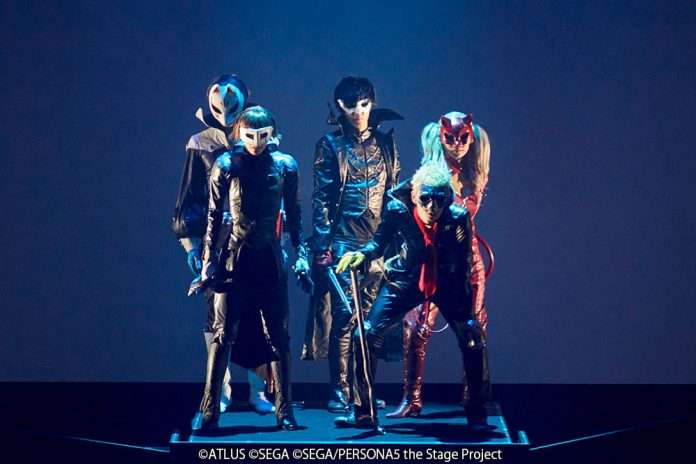 The second part of the Persona 5 stage play adaptation, Persona 5 the Stage #2, debuted at the KT Zepp Yokohama theater in Kanagawa earlier today on October 1, 2020.

Pictures of this first performance have been released by Japanese news media.

According to the actor for the main character, Hiroki Ino, the stage show has upped its theatricality compared to its premiere last year, with more dancing, action, and flashiness.

The actors for the protagonist (Hiroki Ino) and Yusuke Kitagawa (Koji Kominami) were glad to reprise their roles, thinking deeply about how to perform their characters within the world of Persona 5 the Stage and identifying with elements of them. The actor for the newcomer to the second part, Kanon Nanaki as Makoto Niijima, described Makoto’s struggles within the story and how she strove to portray them with great care on the stage. 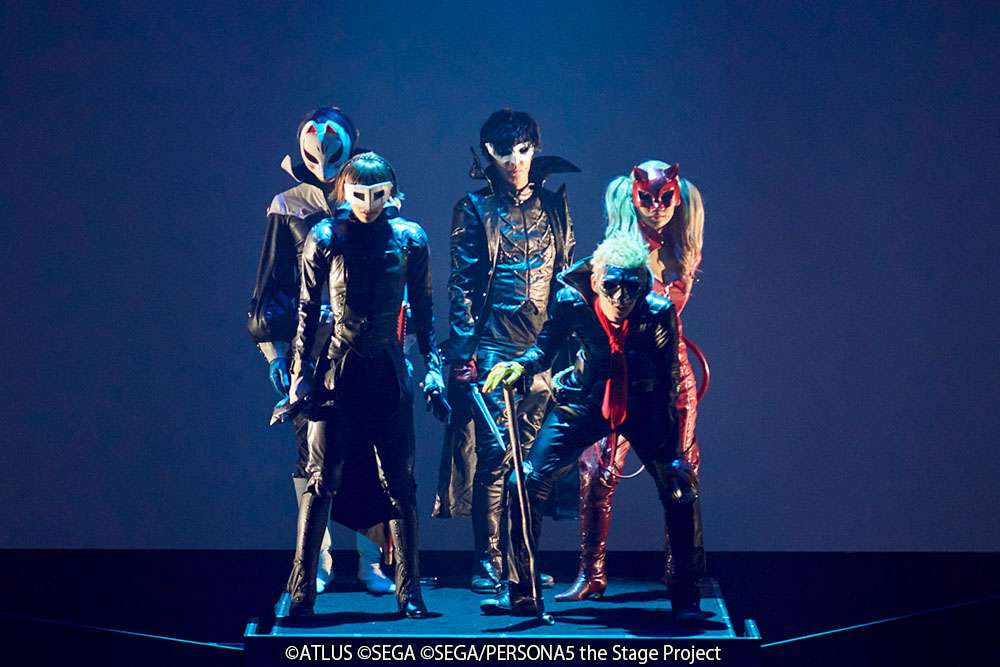 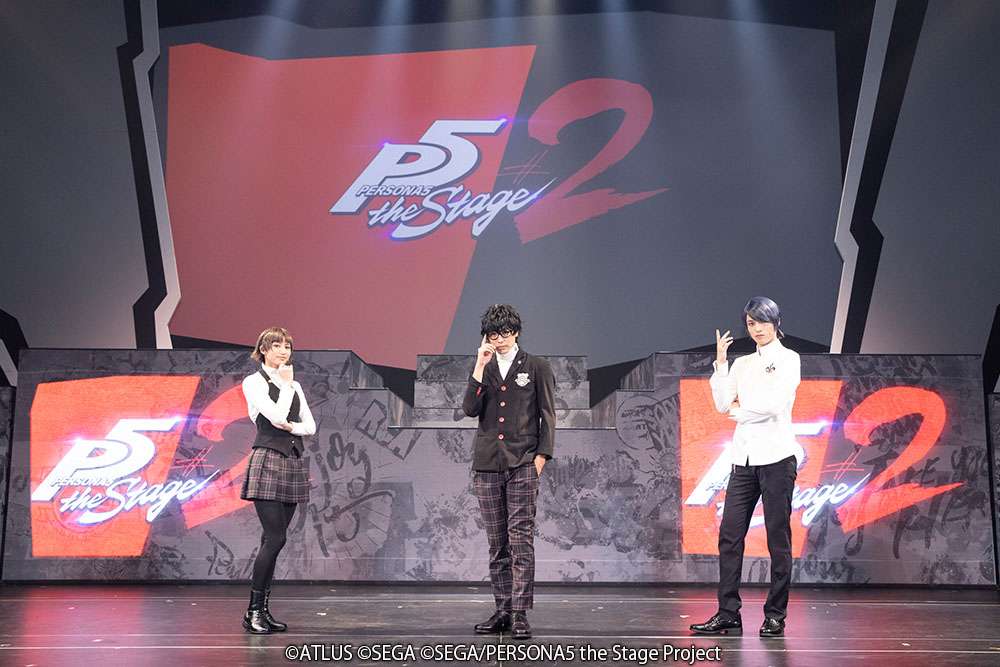 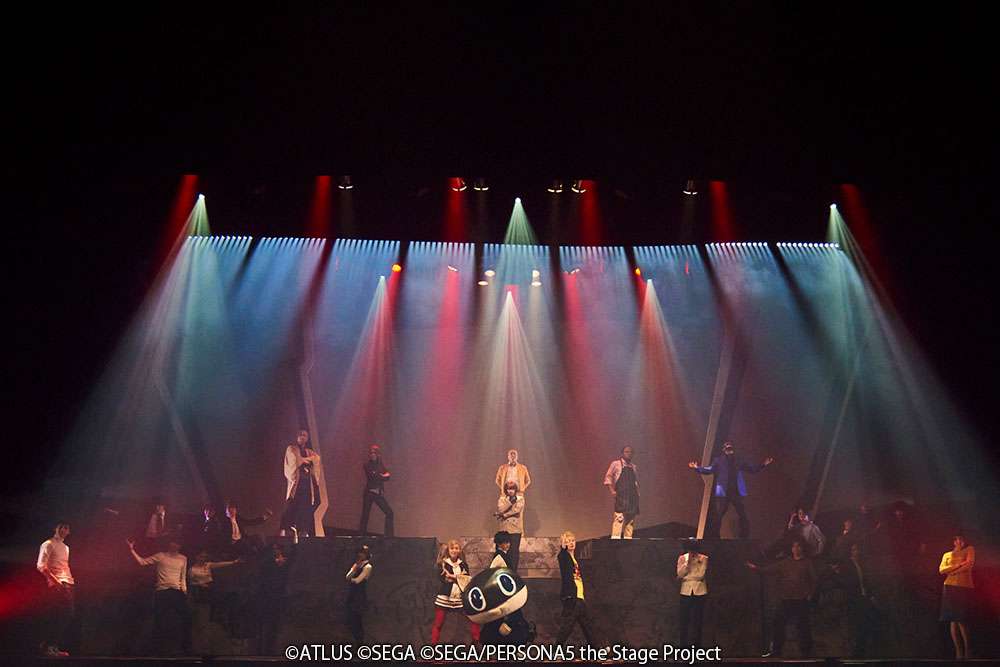 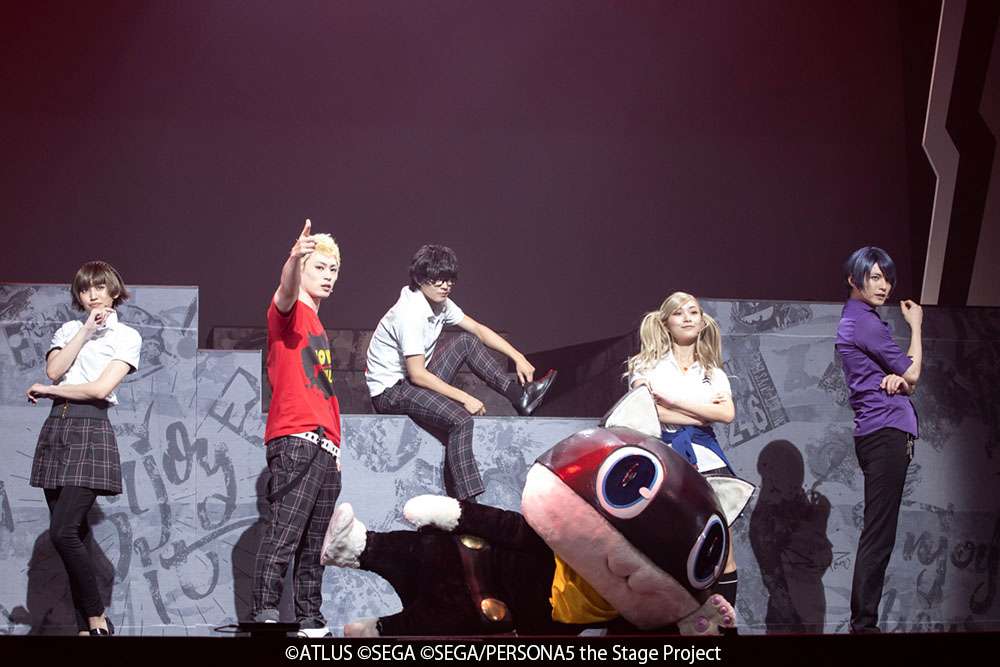 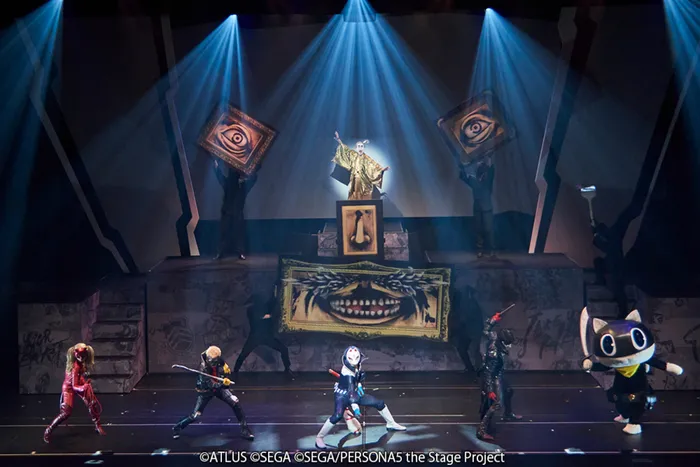