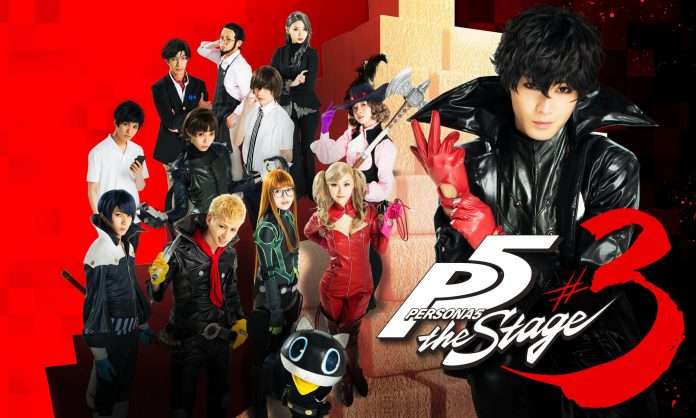 Following the announcement of Persona 5 The Stage part 3 beginning in December 2021, full details have been released, including performance dates and cast photos. 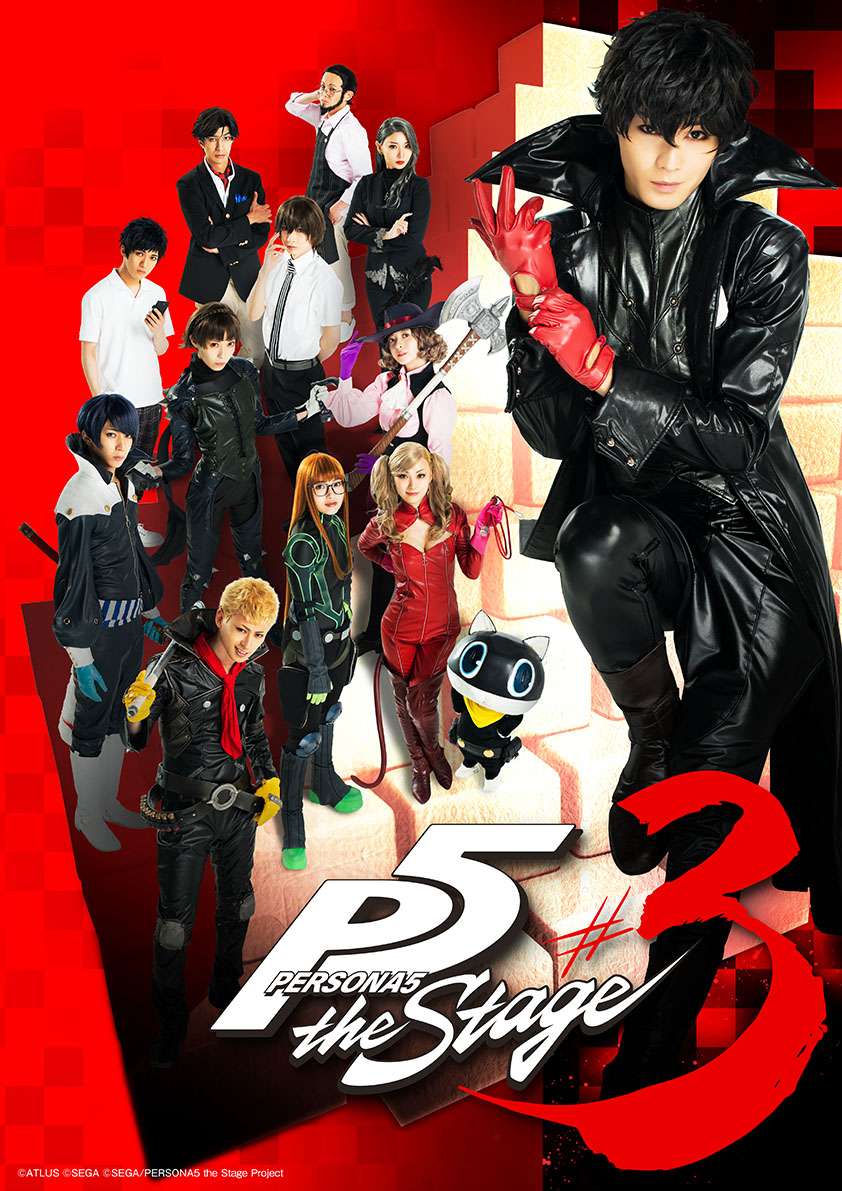 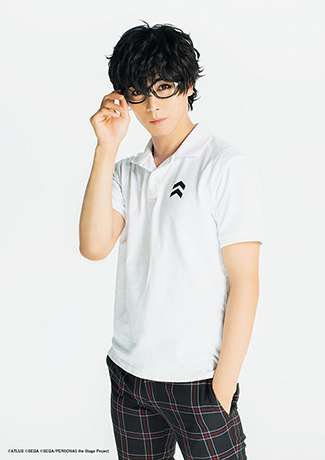 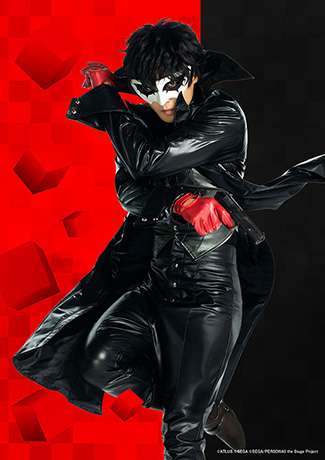 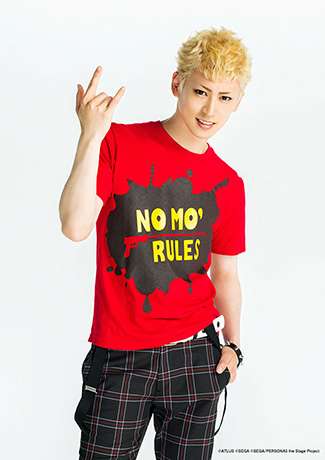 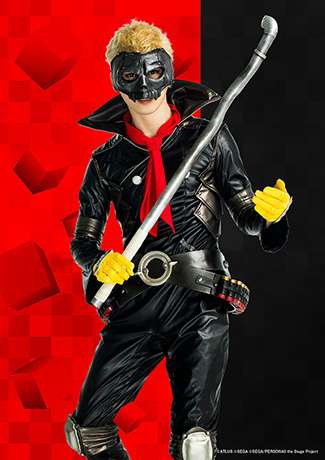 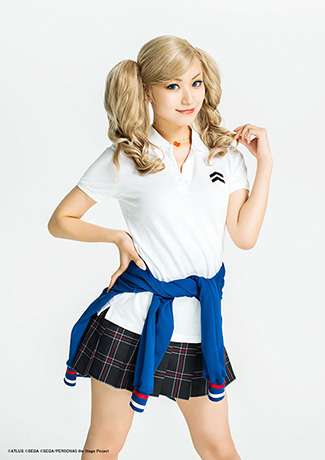 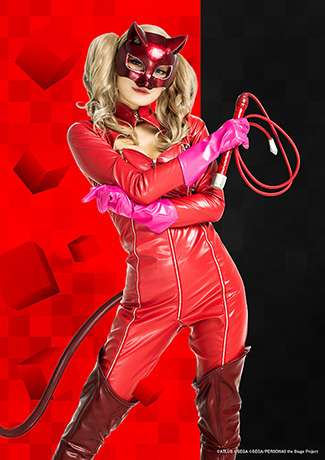 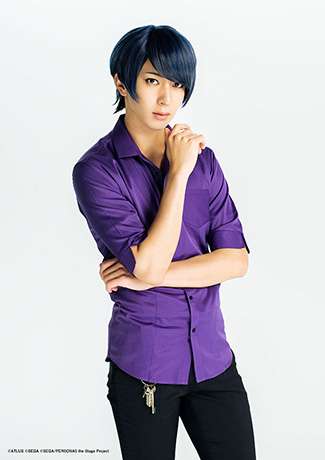 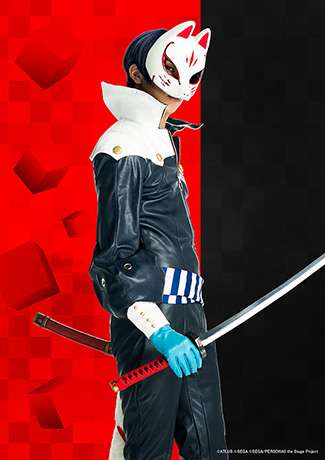 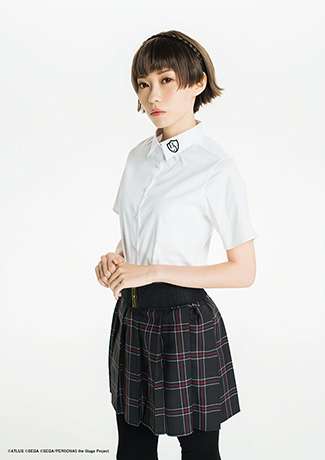 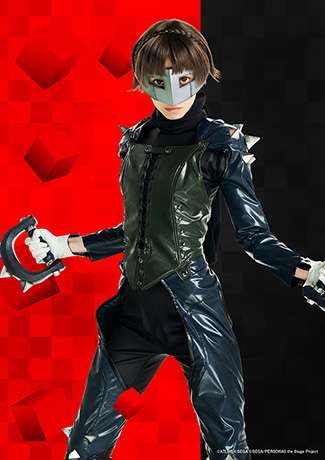 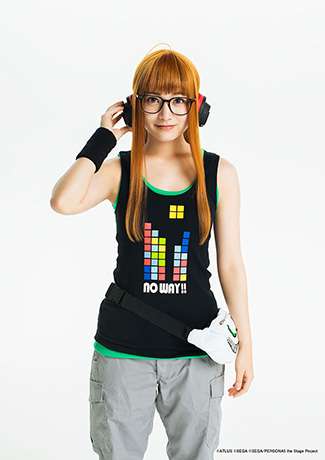 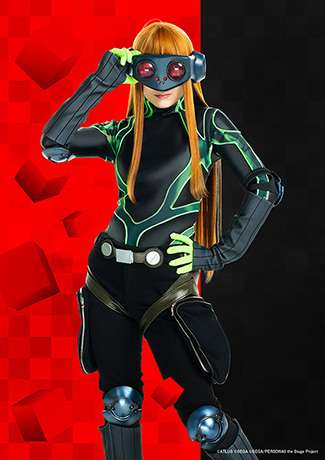 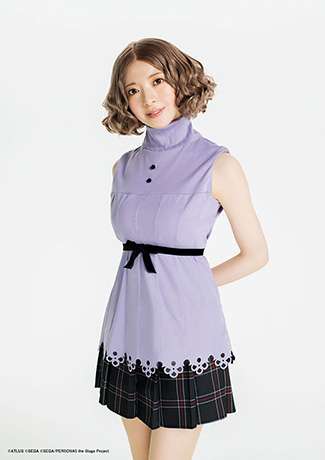 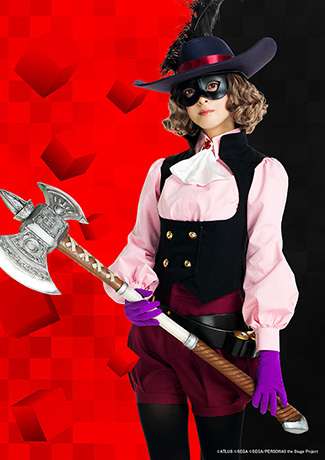 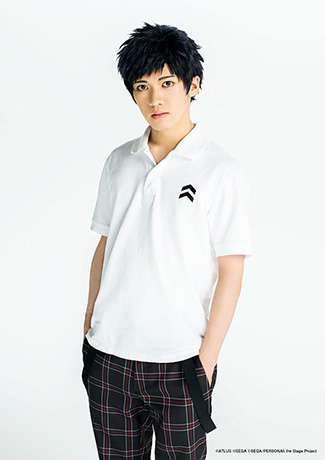 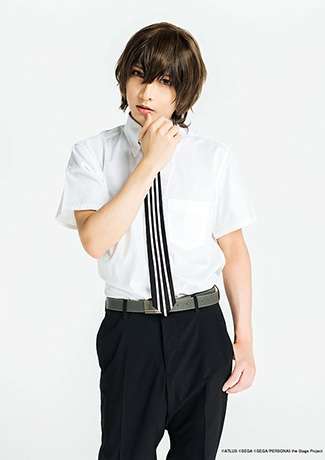 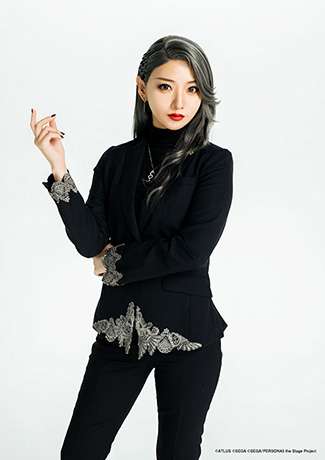 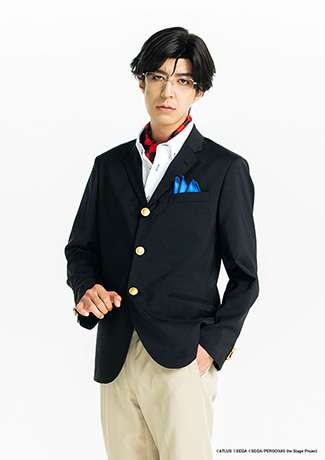 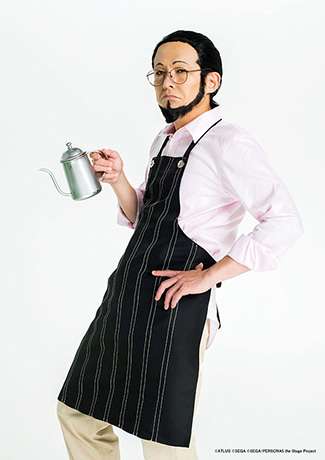 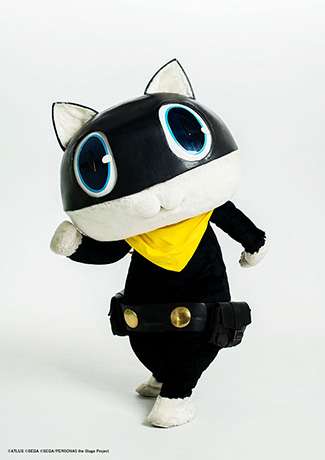 The Principal, played by Takou Yamagishi will also be featured as a video appearance.

Persona 5 The Stage was first performed in Osaka and Tokyo December, 2019, with Part 2 being staged in Yokohama and Osaka in October 2020.