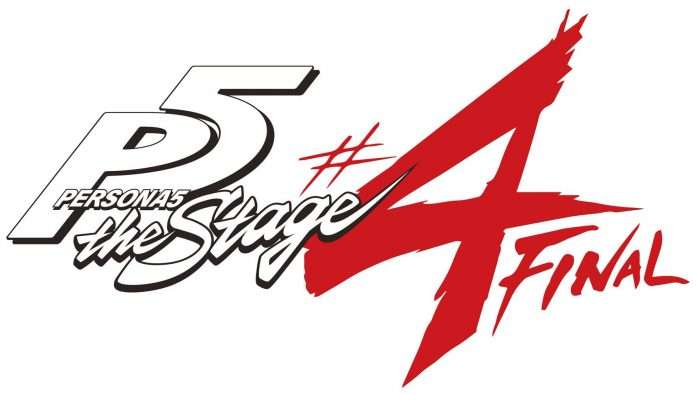 The fourth and final part of the Persona 5 the Stage performance series has been announced to take place from October 20 to October 23, 2022 at the KT Zepp Yokohama venue in Japan.

Under Atlus supervision, the general supervisor, script writer, and stage music lyricist will once again be Hideyuki Nishimori. The director this time will be Naohiro Ise.

More information will be announced at a later date.