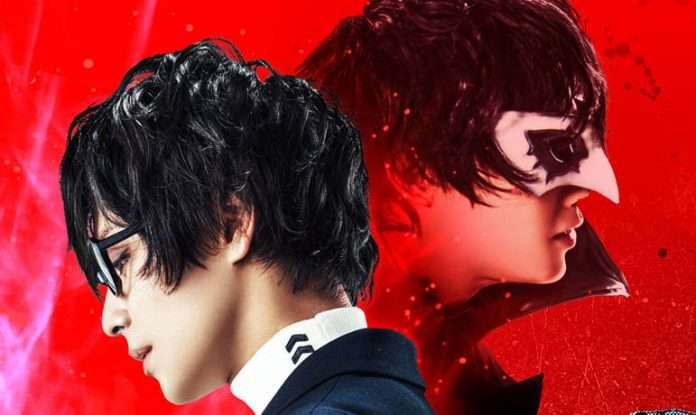 A stage play adaptation of Persona 5, to be titled Persona 5 the Stage has been announced. Performances will be held in December 2019 in Osaka and Tokyo. 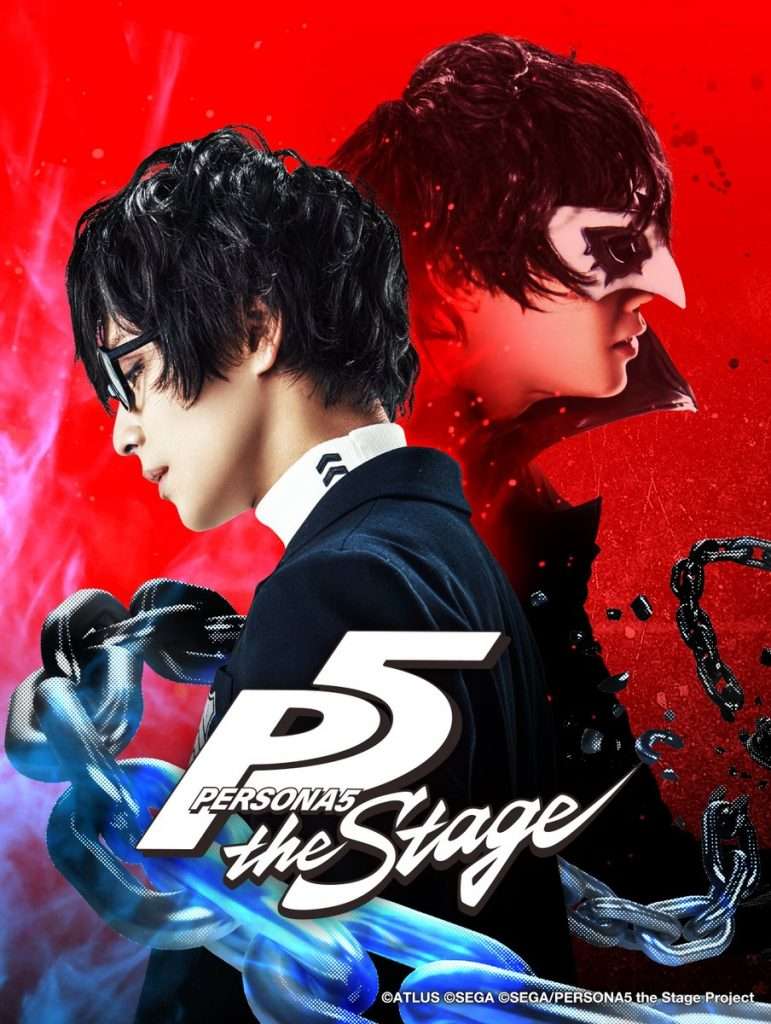 The protagonist will be played by Hiroki Ino, with the screenplay and direction by Hideyuki Nishimori.

Because of a “rehabilitation” imposed upon him, and to save people from evil desires, how does the protagonist who has become a “phantom thief” reform corrupt adults!? A story full of mystery and thrill depicted with exhilirating battle action, along with an intimate psychological depiction of boys and girls growing up, fostering friendships and making bonds. 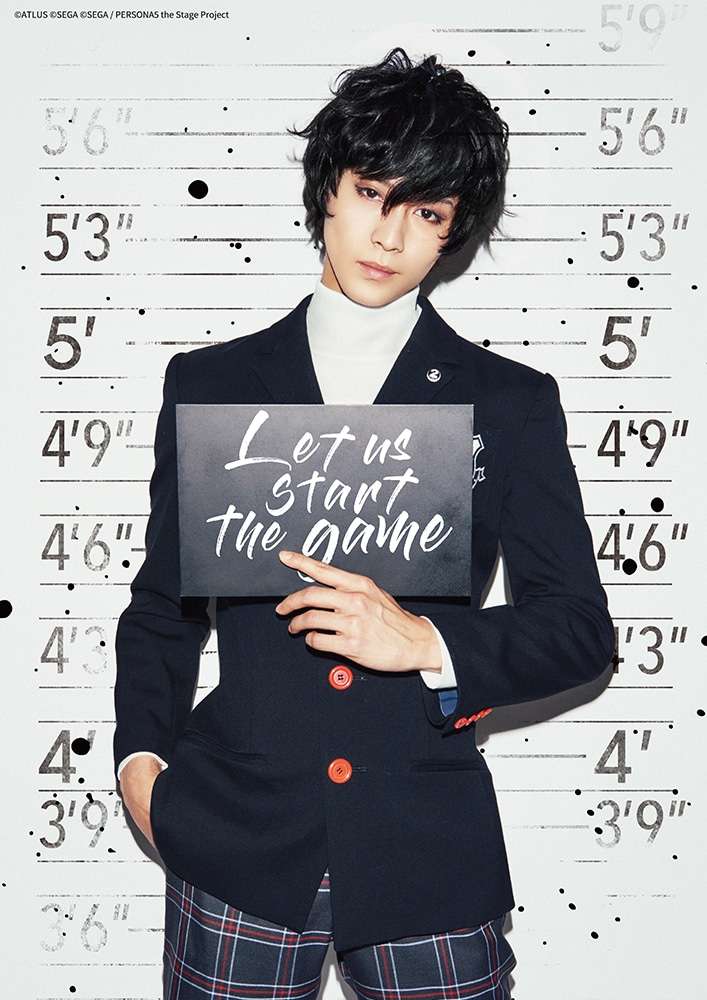