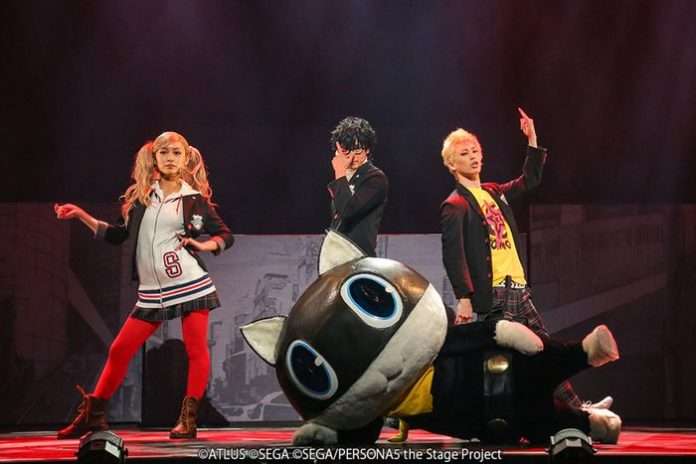 The stage play adaptation of Persona 5, called Persona 5 the Stage, originally took place in December 2019 and, today on April 1st, the performance had its Blu-ray and DVD release in Japan.

To celebrate the home release of the stage show, a Persona 5 the Stage Blu-ray & DVD launch event has been announced for June 13, 2020. The event is set to take place at the Musashino Civic Cultural Hall venue in Tokyo, with some of the lead actors.

The details of this event may be changed, or it could be canceled, depending on the  coronavirus situation.

A sequel to the first Persona 5 stage play was previously announced to take place in October 2020.