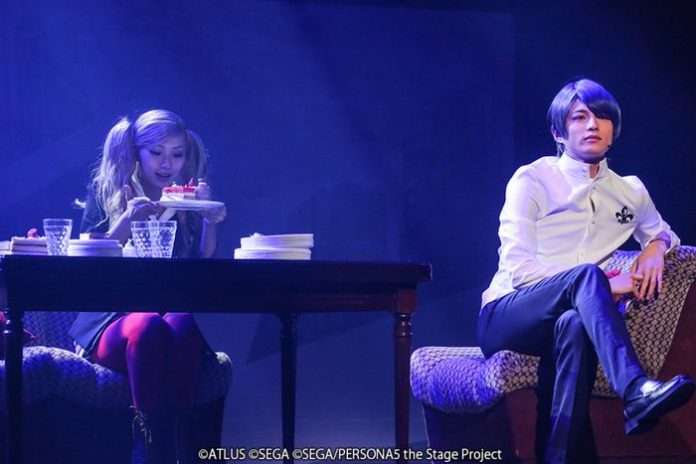 A launch event for the April 1st Blu-ray and DVD release of Persona 5 the Stage—the stage play adaptation of Persona 5—was to take place on June 13, 2020, and it has now been postponed indefinitely due to the ongoing coronavirus pandemic.

The application period for the event will now be extended until the end of July. To ensure the health and safety of the customers, performers, and related parties, the Persona 5 the Stage home release commemorative event has been postponed. Further information will be given within the application period, with decisions based on future government announcements and official guidelines.

The stage play originally took place in December 2019 with multiple performances, located in Osaka Mielparque Hall and in Tokyo, at the Tennoz Galaxy Theatre. Video and pictures of Persona 5 the Stage can be seen in a previous post.

A sequel to the first Persona 5 stage play was previously announced to take place in October 2020.