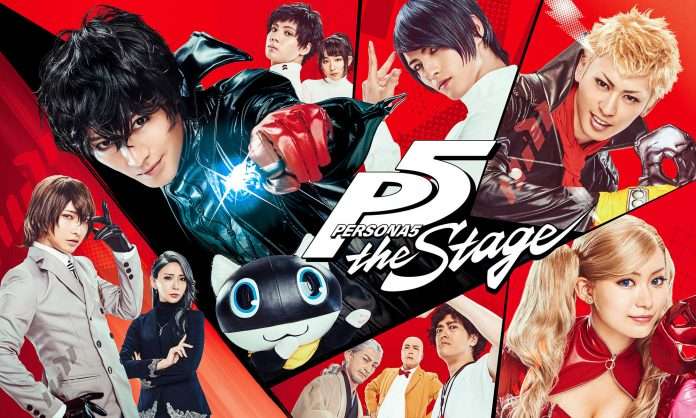 The dates and venues for part 2 of the stage play adaptation of Persona 5, Persona 5 the Stage, have been announced.

It was previously confirmed that performances of Part 2 would take place in October 2020 in Yokohama and Osaka.

As with part 1, the screenplay, direction and music lyrics will be by Hideyuki Nishimori.

More of the cast for part 2 has been announced, including returning actors from part 1 and adding new characters, including Makoto Niijima.

More details will be announced in the near future.