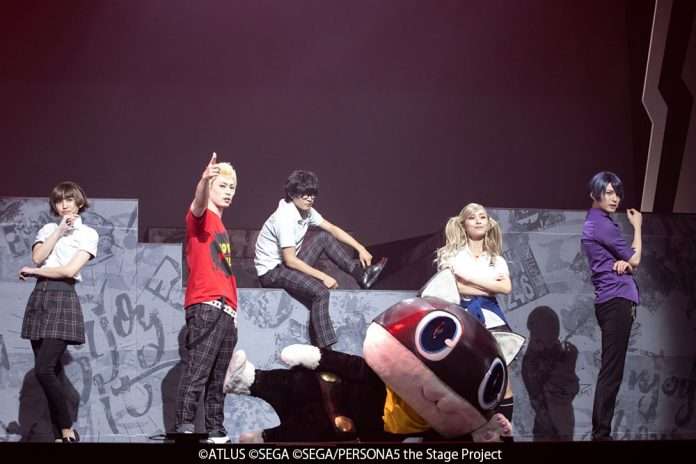 During the Persona 5 The Stage Part 2 Blu Ray and DVD release event which took place today, the third part of the stage adaptation of Persona 5 was announced.

Persona 5 the Stage Part 3 will be performed in December 2021, in Osaka and Yokohama. No further details were announced. 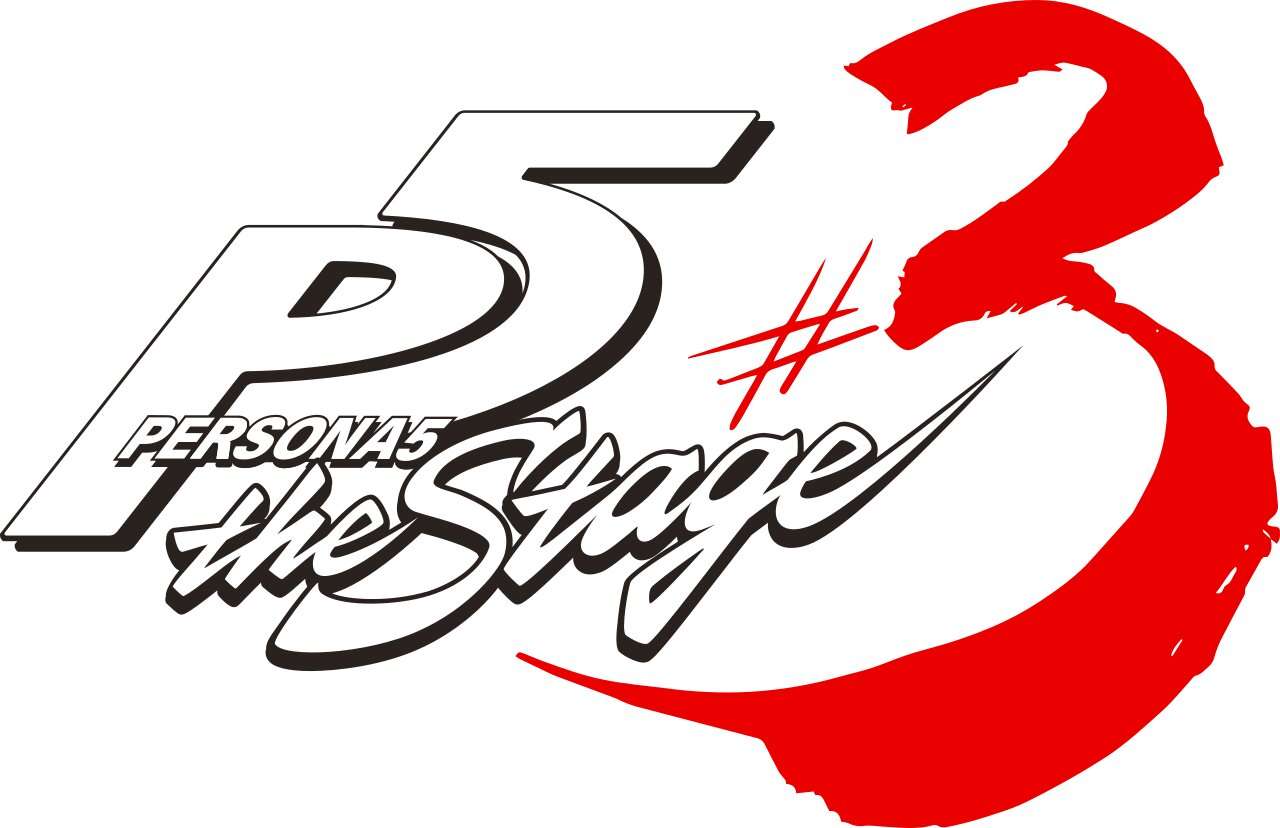