During the “Take the Treasure” live stream, Atlus announced that they would be hosting a Persona 5 launch event at Tokyo Game Show 2016 on September 15. The game is also set to launch in Japan on that date.

The official website for the event can be found here, with a countdown to the event. 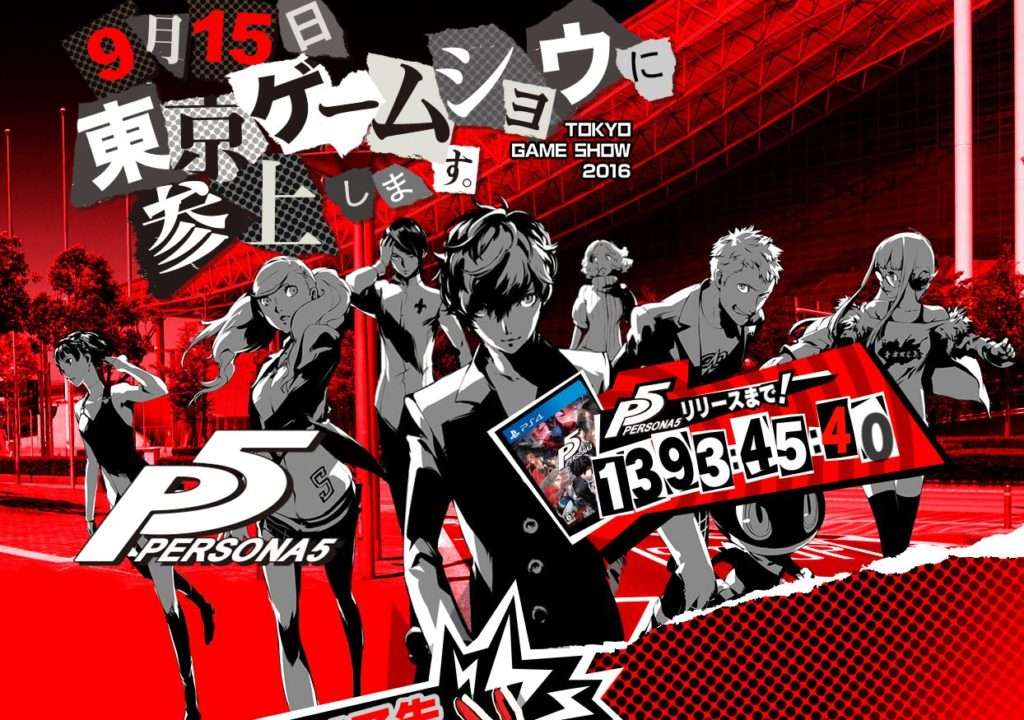 More information on the launch event will be released in the future.