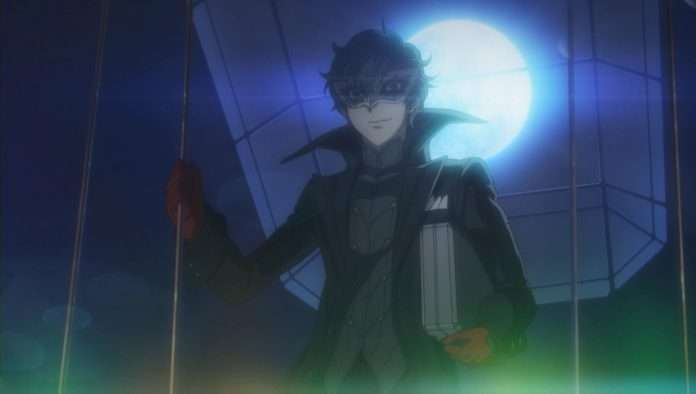 Persona 5 was released in the West last Tuesday, on April 4th, and it has debuted at the number 1 spot in UK sales charts for the past week.

It is the first J-RPG (Japanese RPG) to debut at the top of the All Formats Chart since ‘Ni no Kuni: Wrath of the White Witch’ back in W5 2013 (‘Final Fantasy XV’ launched at No2, but it had to contend with ‘FIFA 17’). It is by far the biggest launch for a ‘Persona’ title and the first ever All Formats No1 for developer and publisher Atlus. 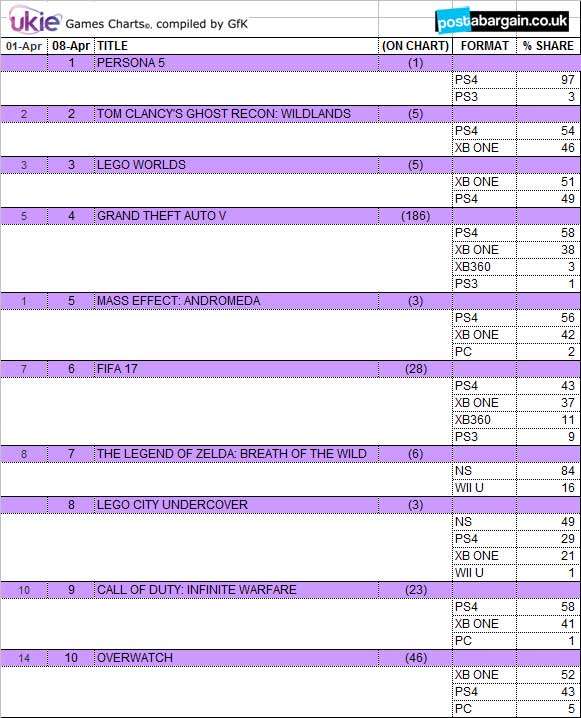 This follows the news that Persona 5 has shipped more than 1.5 million copies worldwide since its initial release on September 15, 2016.

The full chart by UK Interactive Entertainment can be seen below: