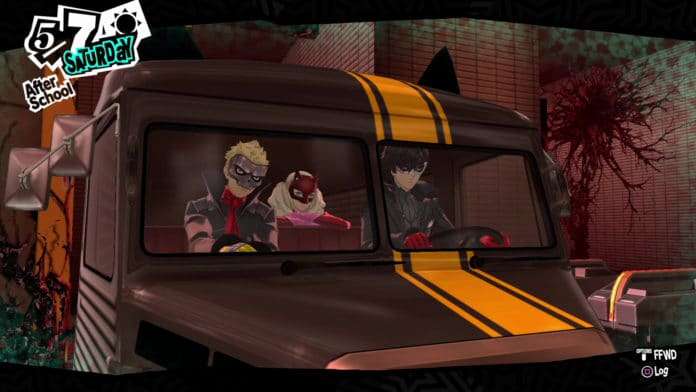 With one month until the English release of Persona 5, a number of sites have posted previews, including new footage of the English build. Footage shows off the first two dungeons, exploring Tokyo, Confidants and Mementos.

Additionally, a number of sites have written previews based on their experiences with the game and featuring new screenshots of the English build.

The Verge: Persona 5 could be the series’s breakout moment

USGamer: Persona 5 is Too Cool For School

God Is a Geek: Persona 5 has me grinning from ear to ear

Hardcore Gamer: Persona 5: An RPG for the Ages

Destructoid: Persona 5 is exactly what the Persona series needed