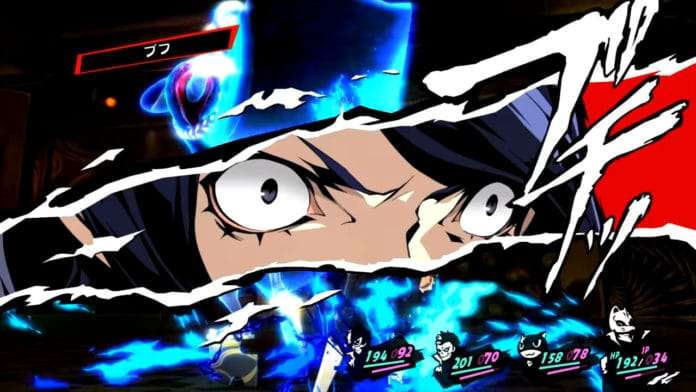 Two new Persona 5 videos have been uploaded, featuring the characters summoning their personas in battle as well as fishing at Ichigaya.

dominationkid on YouTube has added English subtitles to the fishing video.