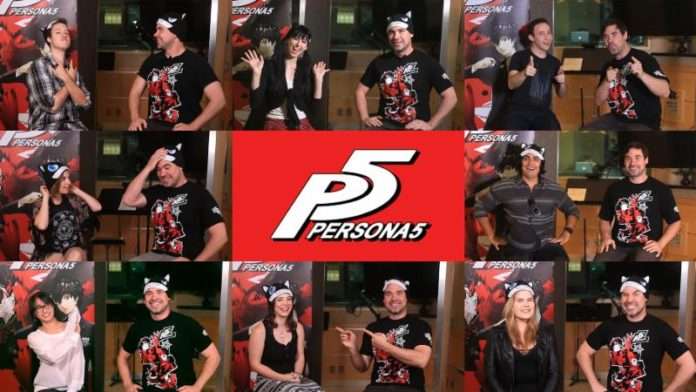 Following their teaser, Atlus USA has revealed the English voice cast for the heroes of Persona 5. Additionally, the protagonist’s trailer—featuring the first English footage of the game—has been uploaded alongside an interview with Xander Mobus, the voice actor for the protagonist. 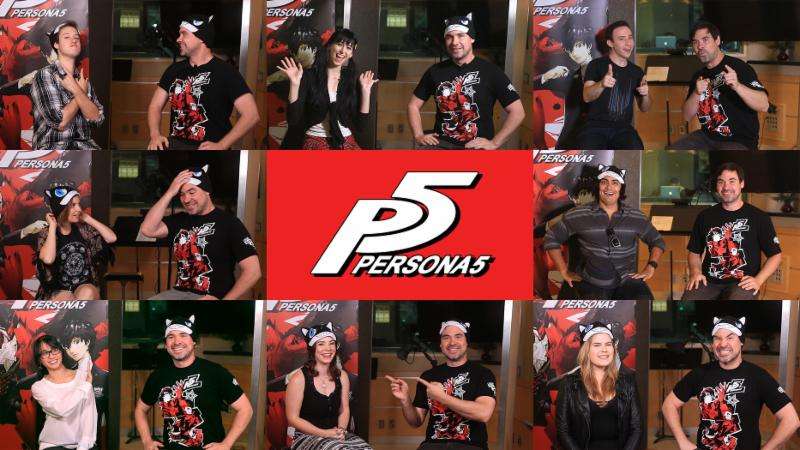 We’re the Phantom Thieves of Hearts and we’re ready to leak some news about Persona 5! We’ve discovered who the main English voice actors are and have stolen all of their marketing videos from the ATLUS vault. It wouldn’t be right in our eyes to keep this information, so how about we share it with the world? I know it sounds weird since we’ll be revealing our identities, but that’s just how we roll. So without further ado, meet the “heroes” of Persona 5:

We’re still reveling in the fact that we outwitted those worthless adults at the ATLUS office, so why not also unveil the protagonist of the game? The protagonist is the newest transfer student of Shujin Academy in Tokyo. He had a bad experience with corrupt authority figures in his hometown, but he’s been given a second chance to start anew. Although he lives the life of a typical Japanese high-schooler during the day (such as going to class, hanging out with friends, putting in work at the batting cage, and more), by night he’s something much more than “typical.” Don’t let his clean cut school boy uniform and stoic demeanor fool you, because this kid is the leader of the Phantom Thieves of Hearts. Codenamed “Joker,” the protagonist is a wildcard who’ll do whatever it takes to steal the hearts of adults he perceives as corrupt.

An Interview with Xander Mobus

We’re also going to leak this awesome Q&A video with Xander Mobus, the English voice actor for the protagonist! Xander talks about some of his recent work, what it’s like portraying the protagonist, his experience with Persona, and so much more.

It’s not often that Atlus U.S.A., Inc. gets to announce voice casts, but considering the magnitude of the game, we can reveal a partial cast list for the English dub of Persona 5. Releasing in the Americas on Feb. 14, 2017 on the PlayStation 3 and PlayStation 4, the English dub is being supervised by the long-time Persona series project lead in the Americas, Yu Namba.

We at Atlus U.S.A. take pride in the quality and care we put into casting and dubbing for our games, and Persona 5 is no exception,” said Yu Namba, Persona 5 project lead and recording supervisor. “This is a completely new cast of characters, so we started with a blank slate in bringing life to them with our stellar cast of voice actors. It’s hard saying goodbye to the cast of previous Persona games, but we hope to bring an entirely new tone with a new set of actors for this game.

Persona 5 is a game about the internal and external conflicts of a group of troubled youth who live dual lives. They have the typically ordinary day-to-day of a Tokyo high-schooler – attending class, after school activities and part-time jobs. But they also undertake fantastical adventures by using otherworldly powers to enter the hearts of people. Their power comes from the Persona, the Jungian concept of the “self;” the game’s heroes realize that society forces people to wear masks to protect their inner vulnerabilities, and by literally ripping off their protective mask and confronting their inner selves do the heroes awaken their inner power, and use it to strive to help those in need. Ultimately, the group of Phantom Thieves seeks to change their day-to-day world to match their perception and see through the masks modern-day society wears.