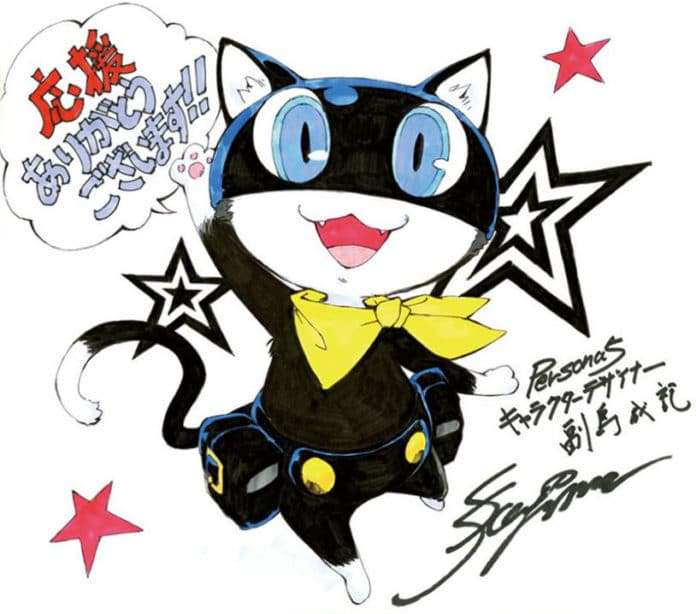 In this week’s issue of Weekly Famitsu magazine #1500, the results for a user poll for the 100 best games of all time have been released, with Persona 5 taking first place.

For recent issues, Famitsu has conducted a total of 11 polls for different game genres, with Persona 5 also having taken the top spot for role-playing games. Votes were gathered from July 7th to July 18th, 2017.

As with the previous genre polls (see them via Kotaku), users were allowed to vote for up to three different games of their choice, and each vote is counted as a point.

The total number of votes for this poll were 5,287.

Other Atlus games that were part of the top 100 are: 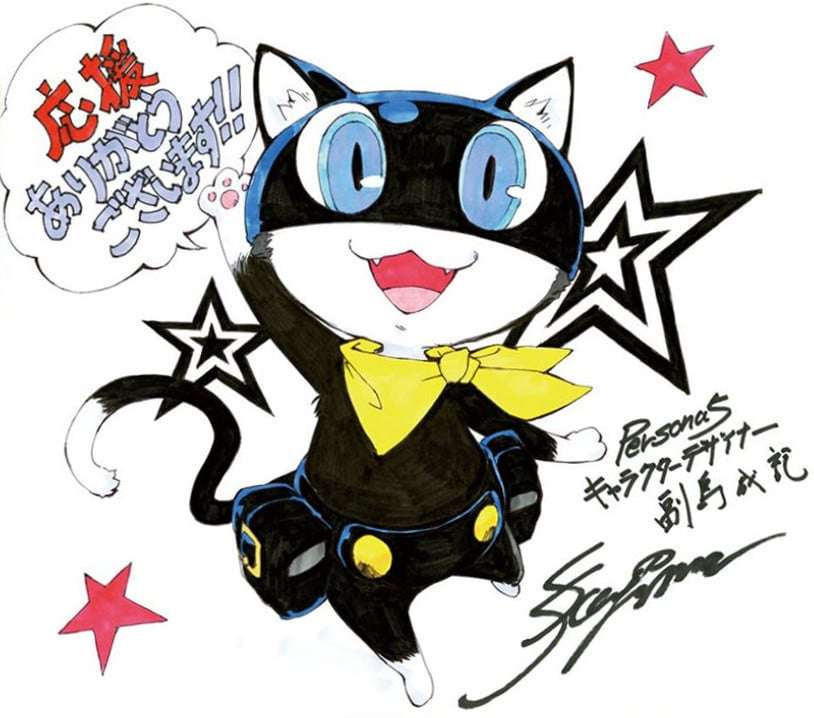 Katsura Hashino, the Atlus director for Persona 5 commented on the results in Famitsu. He states that, when Persona 5 was voted as the best RPG, he was happy, even if it might have just been a coincidence. But, now that it has been voted the very best, it’s the height of pride. His coworkers were very surprised, wondering if there was no mistake in the voting process. He wonders if the votes would also be surprised at the results this time. He feels encouraged to continue trying to make better games moving forward, and thanks fans on the behalf of all the staff behind Persona 5.

Notable Japanese developers also participated in the Famitsu vote, and the three games Hashino voted for were: