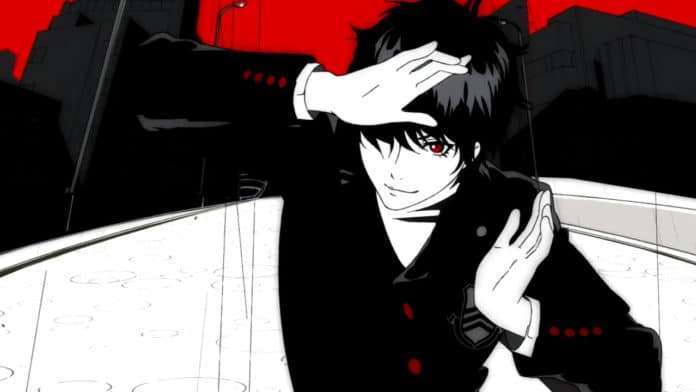 In this week’s issue of Weekly Famitsu magazine #1494, the results for a user poll for the best RPGs of all time have been released, and Persona 5 has taken first place.

For the past weeks, Famitsu has conducted several user polls for different game genres, and role-playing games is their last poll, with votes gathered from June 22 to June 28.

As with the previous genre polls (see them via Kotaku), users were allowed to vote for up to three different games of their choice, and each vote is counted as a point.

The total number of votes for this poll were 2,295.

Katsura Hashino, the Atlus director for Persona 5 commented on the results in Famitsu. He is surprised that Persona 5 took first place, but he also felt a great amount of pressure during the game’s development to meet people’s expectations, and to surpass the previous games in the series. The Persona series will continue on, while Hashino will undertake a new challenge in the form of Project Re Fantasy.